Samsung is working on a new entry-level smartphone with model number SM-A105F whose name, according to rumors, should be the Galaxy A01.

To provide us with the first information in this regard is the FCC, the US institution has published the relevant certification anticipating the presence of a 3,000 mAh battery and a rear photographic compartment that includes two cameras and an LED flash. Further explanations on the product’s technical sheet are provided by Geekbench, where a few weeks ago, the device popped up showing an octa-core SoC made by Qualcomm, 2GB of RAM and the latest Android version. 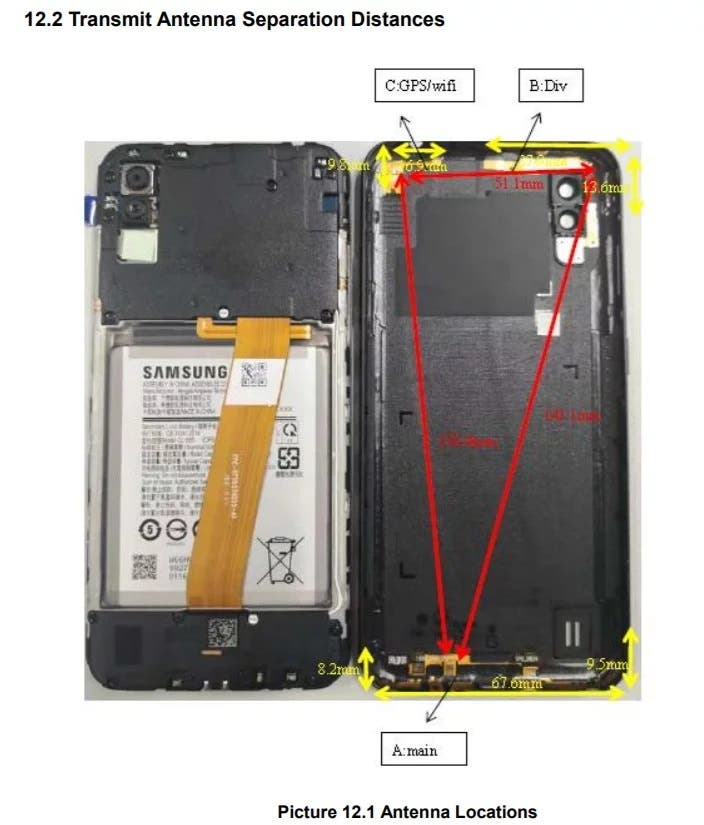 According to what reported by 91mobiles, The Samsung Galaxy A01 should also have a 5.7″ display and a 16GB of internal memory. The rear body, as can be deduced from an image provided by the FCC will presumably be made of plastic. And the phone does not lack the 3.5mm headphone jack. 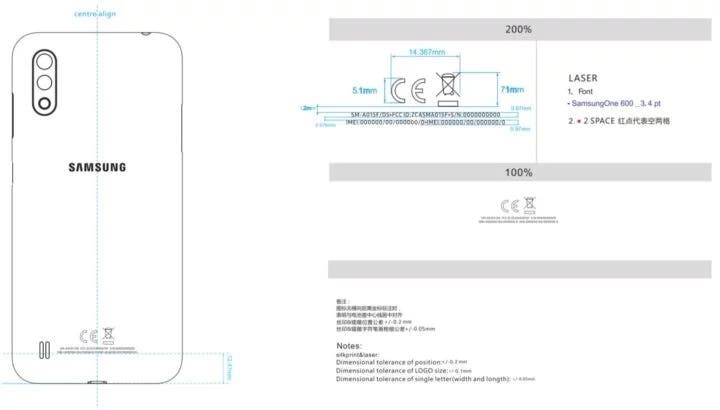 The information published by the FCC and leaked on the net allow us to outline the alleged technical specifications of the smartphone.

It should be noted that the device will also be available in a Dual SIM variant. The Galaxy A01 should not be the only phone that will make up the 2020 lineup of the Galaxy A range. Among others, there will also be the Galaxy A51. The device with a perforated screen in Note 10 style a rear quad camera in a rectangular form.

Next IDC: China's Smartphone market shows another decline in Q3