As the year is coming to an end, manufacturers are already preparing to release their first 2020 flagship phones. So it’s not surprising that we get the first glimpse of the Xiaomi Mi 10.

Thanks to a publication from the Chinese channel TechConfigurations, we have access to new high-end renders. This video reveals all the details of the design, giving us a good idea of ​​what we can expect. The phone will come up with a beautiful ‘waterfall’ screen that has a 90° curvature at its side edges.

After the Mi MIX Alpha, we expect that the brand will bet on a curved screen for its next high-end flagships. Therefore, the Xiaomi Mi 10 should feature an AMOLED screen with seriously curved edges. Although it has not been confirmed, certain features will certainly be implemented to take advantage of this extra area. 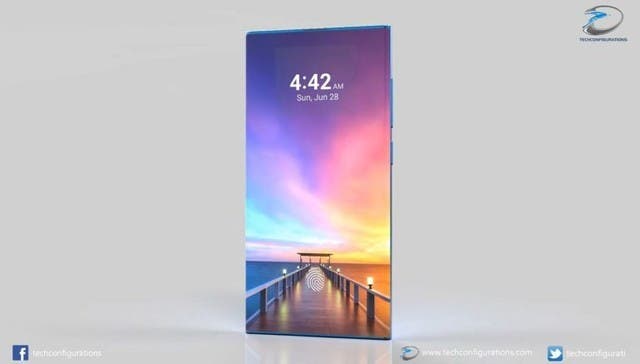 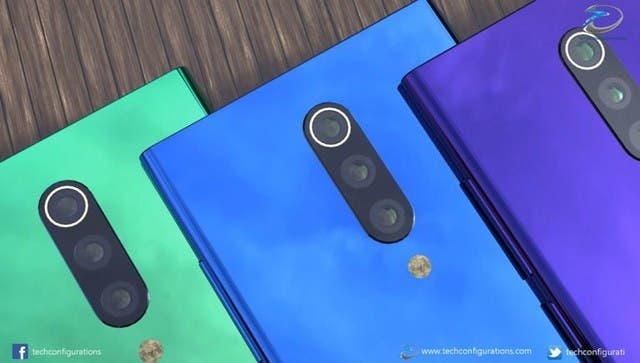 This was the information advanced by TechConfigurations. However, it seems unlikely that the Xiaomi Mi 10 will actually arrive with only three rear cameras, especially after the release of the Mi Note 10 with a total of 5 rear cameras. 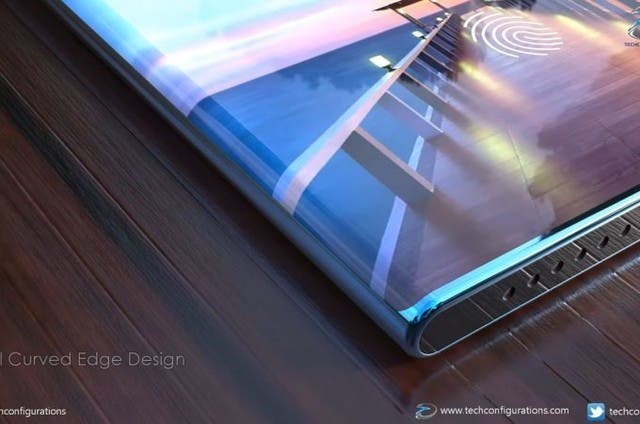 Next Apple AirPods Pro Gold Edition by Caviar Launched at $67790