This afternoon, Lenovo’s VP, Chang Cheng, has some great news for the company’s fans. He took to Weibo to announce that the ZUI 11.5 beta (on top of Android 10), as well as Lenovo One systems, are now online. The excitement with the ZUI 11.5 beta is the same as every other Android 10 update that arrives. However, Lenovo One news comes with a lot of anticipation. 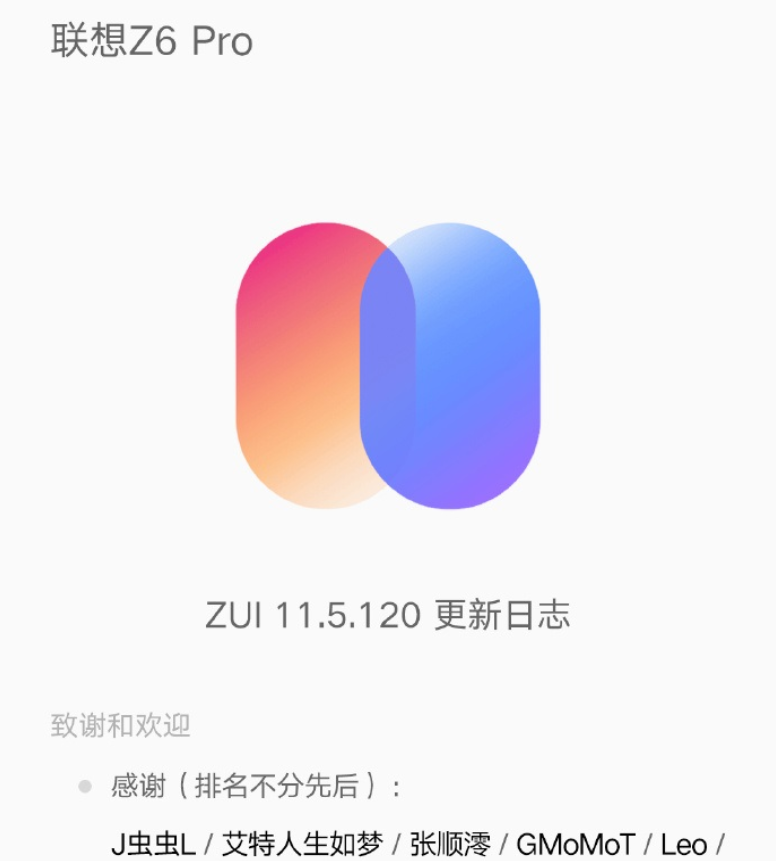 From previous reports, the Lenovo One system will allow Windows and Android to merge into one. This new system supports Bluetooth fast connection, and the computer reversely controls the mobile phone and transfers files at a high speed. From November 14th to 15th, the company will hold its TechWorld 2019 Technology Innovation Conference. The company will probably officially release this system at this conference.

In the recent Lenovo Yoga conference, the company claimed that “Lenovo One” can break restrictions and achieve cross-device connectivity. It can also achieve mobile screen projection, one-button fast transmission and other functions, similar to Apple Airdrop and Huawei Share. 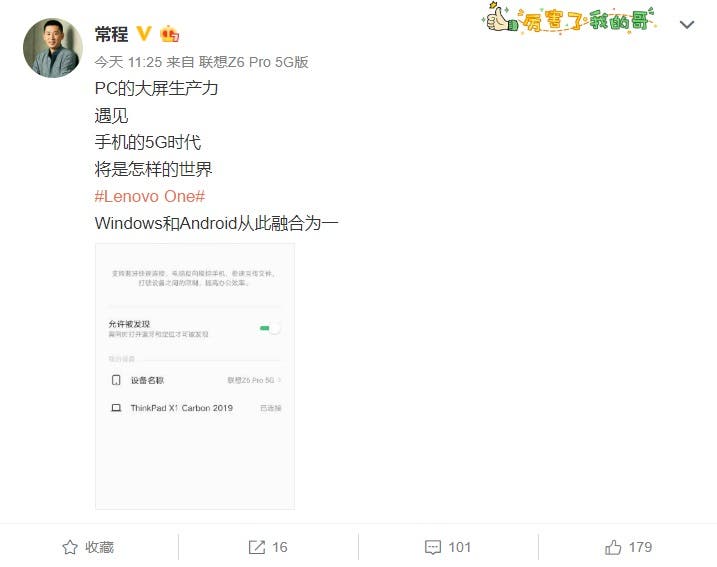 According to the recent official screenshots, this new system supports Bluetooth quick links, and the computer reversely controls the mobile phone to transfer files at a high speed. The screenshot shows the Lenovo Z6 Pro 5G connected to the ThinkPad X1 Carbon. As of now, the available information on this system are still sketchy. We will have to wait and see what the company does in the coming days.

Next This could be the design of the Xiaomi Mi 10