Reading about the Samsung Galaxy Note 7 at this time seems really weird given that this device caused a lot of mayhem in 2016. Nevertheless, three years down the line, there are still court cases with regard to this phone. Recall that this smartphone was released in September 2016 and shortly after, its battery began to explode. To curtail the situation, Samsung had to recall the smartphone at a huge cost. However, there are still some court proceedings that are still pending. One of them is that of Mr. Hui who has just applied to the Guangdong Provincial High Court for retrial. 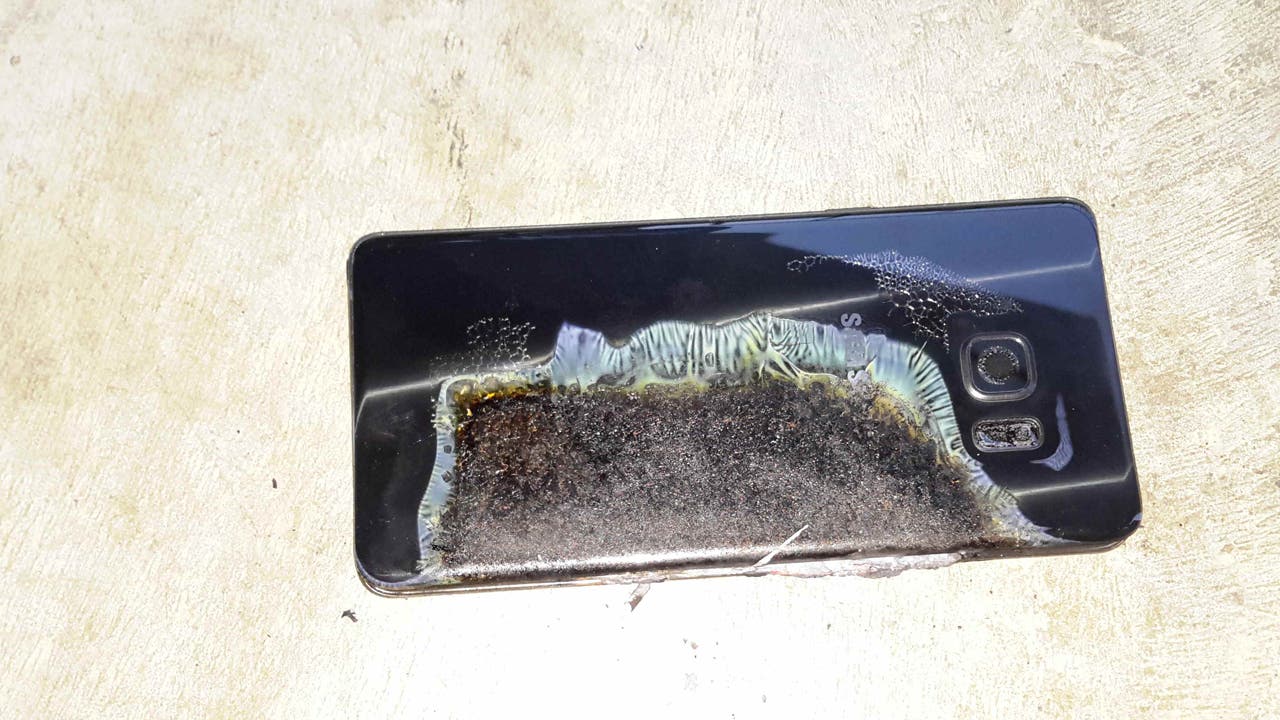 Mr. Hui was not satisfied with the ruling of the Guangzhou Intermediate People’s Court which says that Samsung China did not have any fraudulent intentions. The court says that the compensation for the phone as well as a damaged laptop as a result of the explosion is enough. At present, the Guangdong Higher Court has filed for a case review.

On September 26, 2016, Mr. Hui purchased a Samsung Galaxy Note 7 smartphone. After just 13 hours of use, the phone spontaneously exploded and damaged a laptop on his side. After review by China Taier Laboratory under the supervision of the Ministry of Industry and Information Technology, it was determined that Mr. Hui’s cell phone thermal damage was caused by the self-ignition of the battery.

Mr. Hui believes that Samsung China has fraudulent intentions against Chinese consumers, the basis with which he went to court. His request was that his compensation should be three times the cost of the phone and laptop. However, in November 2018 the Guangzhou Yuexiu District People’s Court ruled that Samsung would compensate Mr. Hui for the phone and a laptop of the same model. Nevertheless, it dismissed the triple compensation request. Mr. Hui did not accept the ruling.

In April 2019, the Guangzhou Intermediate People’s Court concluded that even though Samsung had shortcomings in dealing with the quality of the Galaxy Note 7 battery in mainland China, there was no evidence that it was intentional. We will keep our fingers crossed for the Guangdong Provincial High Court review process.