VIVO’s new product launch conference has ended a few minutes ago. And now we know everything about this much-talked smartphone. Of course, it’s not an annual flagship. But the VIVO S5 has a couple of outstanding features.

The VIVO S5 has a screen size of 6.44 inches, a screen ratio of 20:9, and a resolution of 1080P. As the company’s executive said, the phone adopts the industry’s smallest perforated AMOLED screen with a hole size of 2.98mm. This makes the screen ratio reached 91.38%. 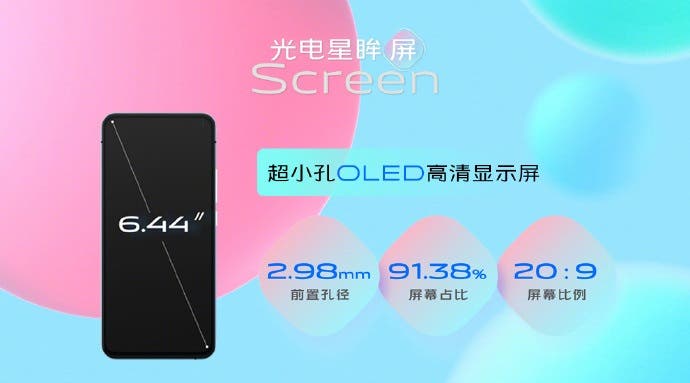 In addition, the screen’s peak brightness can reach 1200 nits. Thus, it can display any content under strong light. At the same time, under low brightness, the VIVO S5 adopts the optimized Dimlayer masking algorithm to adjust the brightness of the screen through the jitter difference. This effectively reduces blue light radiation.

The VIVO S5 is available in three colors: Icelandic Love Song, Phantom Blue, and Phantom Black. However, the former differs from the other two. In this color variant, the designers brought a unique gradient effect with three colors of the aurora, blue, and pink. In the rear quad-camera layout, VIVO uses a diamond-shaped structure. 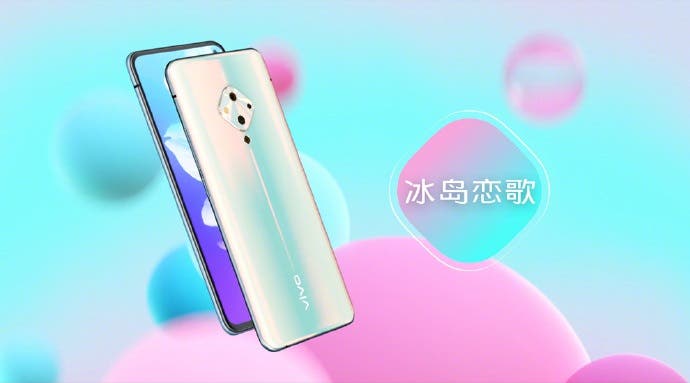 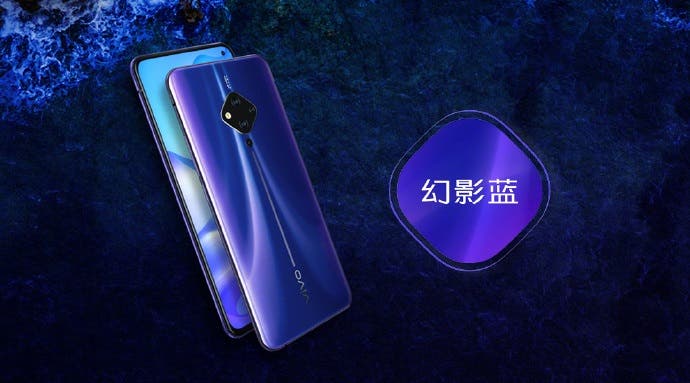 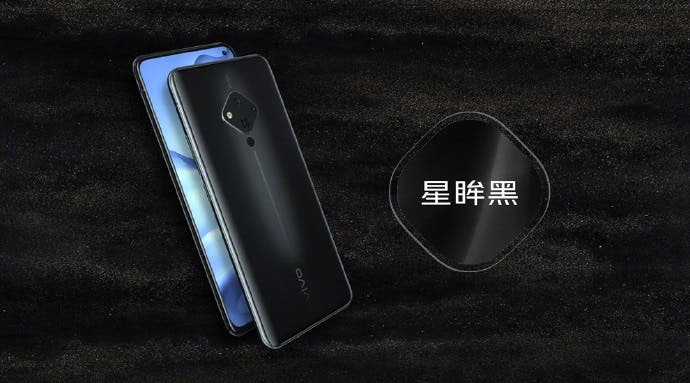 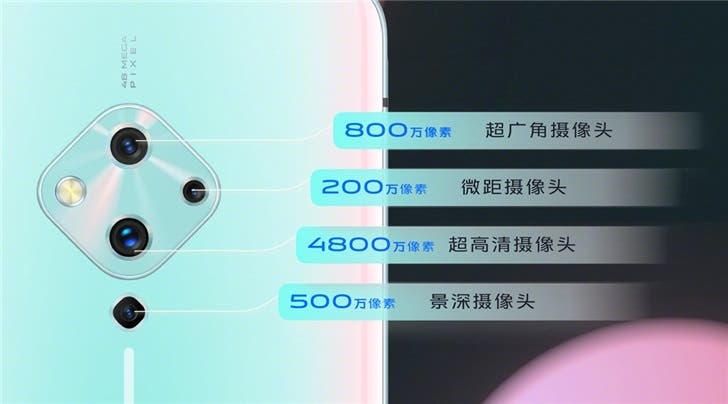 In terms of configuration, the VIVO S5 sports a Qualcomm Snapdragon 712 octa-core processor with a maximum clock speed of 2.3GHz. At the same time, this processor supports multiple enhanced 4G LTE features but does not support the 5G network. The VIVO S5 supports a combination of 8GB of running memory and 128GB of storage space.

Under the hood, we can also find a built-in 4100mAh battery that supports up to 22.5W of VIVO Flash Charge.

The phone is equipped with a rapid screen fingerprint. Combined with the latest super-light sense AMOLED, the fingerprint module sensing area is expanded by 2 times. At the same time, the dynamic range is increased by 30%. As the company claims, the unlocking speed is as fast as 0.38s. 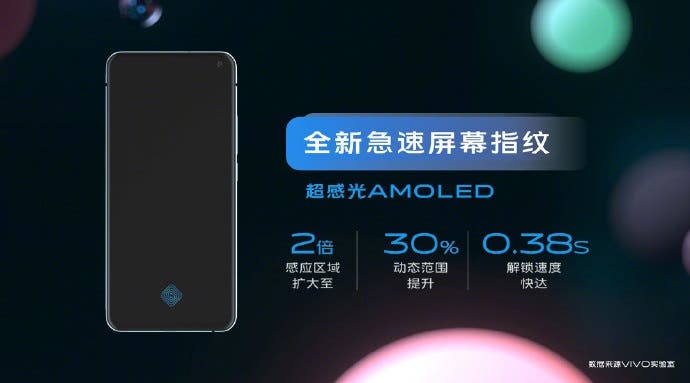 This handset also comes with the exclusive Multi-Turbo technology developed by VIVO itself, including AI Turbo, Center Turbo, Game Turbo, Cooling Turbo, and the newly added Art++ Turbo. As you guess, they all ensure smooth gaming.

Next Will Huawei Bring Harmony OS To Their Smartphones? We'll Know Soon