Following the launch of a flip phone a couple days back – the Gionee A326 – Chinese phone maker Gionee is back in the news with yet another device we cannot call smart. Say hello to the Gionee L6+, the latest feature phone announced by the company on their official WeChat public account. 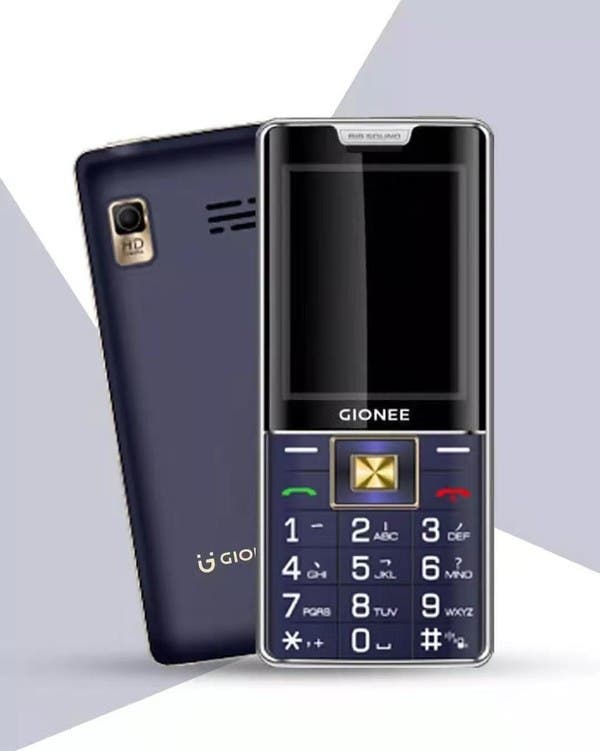 According to the post on the Chinese social, Gionee’s L6+ best selling point is supposedly its battery life. We say supposedly as the phone maker did not unveil any specifics, so we’ll have to trust them. The feature phone also supports dual card dual standby, to use two SIMs at the same time.

Gionee suggested the device is suitable for people like students, parents and business people. The Chinese brand further explained that being a feature phone, the L6+ can only be used to make calls. Thus preventing students from indulging on their phone. 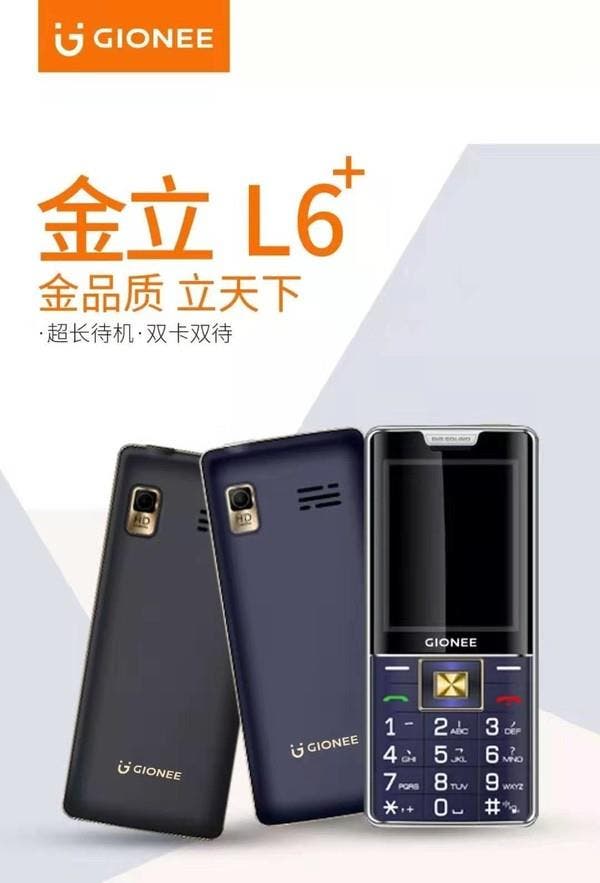 Meanwhile for parents and elders, the simple design and functionality makes it easier to use. There won’t be any issue with apps, it’ll be worry free and durable. Finally, for business people, the long battery life of the Gionee L6+ will make it a great backup phone.

We have to say that the Chinese phone maker doesn’t appear to have a clear roadmap in mind. In August of this year they came back from a long quiet period with the M11 series; some low to mind-end smartphones. After various months of silence, the previously mentioned Gionee A326 flip phone was launched just a week ago. Today, they went further back in phone design language to launch a feature phone. What will be next? A Gionee rotary phone? We shall wait and see.