South Korean manufacturing giant, Samsung, is now over the hurdles that plagued the release of the Samsung Galaxy Fold. Its first-ever foldable phone finally hit the market and it sold out swiftly. However, looking beyond the Galaxy Fold, the company is already developing its second foldable phone. As of now, many call this phone “Galaxy Fold 2”. Although there is no official confirmation for this name, it would suffice for now. The latest report shows that the support page for the Samsung Galaxy Fold 2 is now active on Samsung’s Africa website. 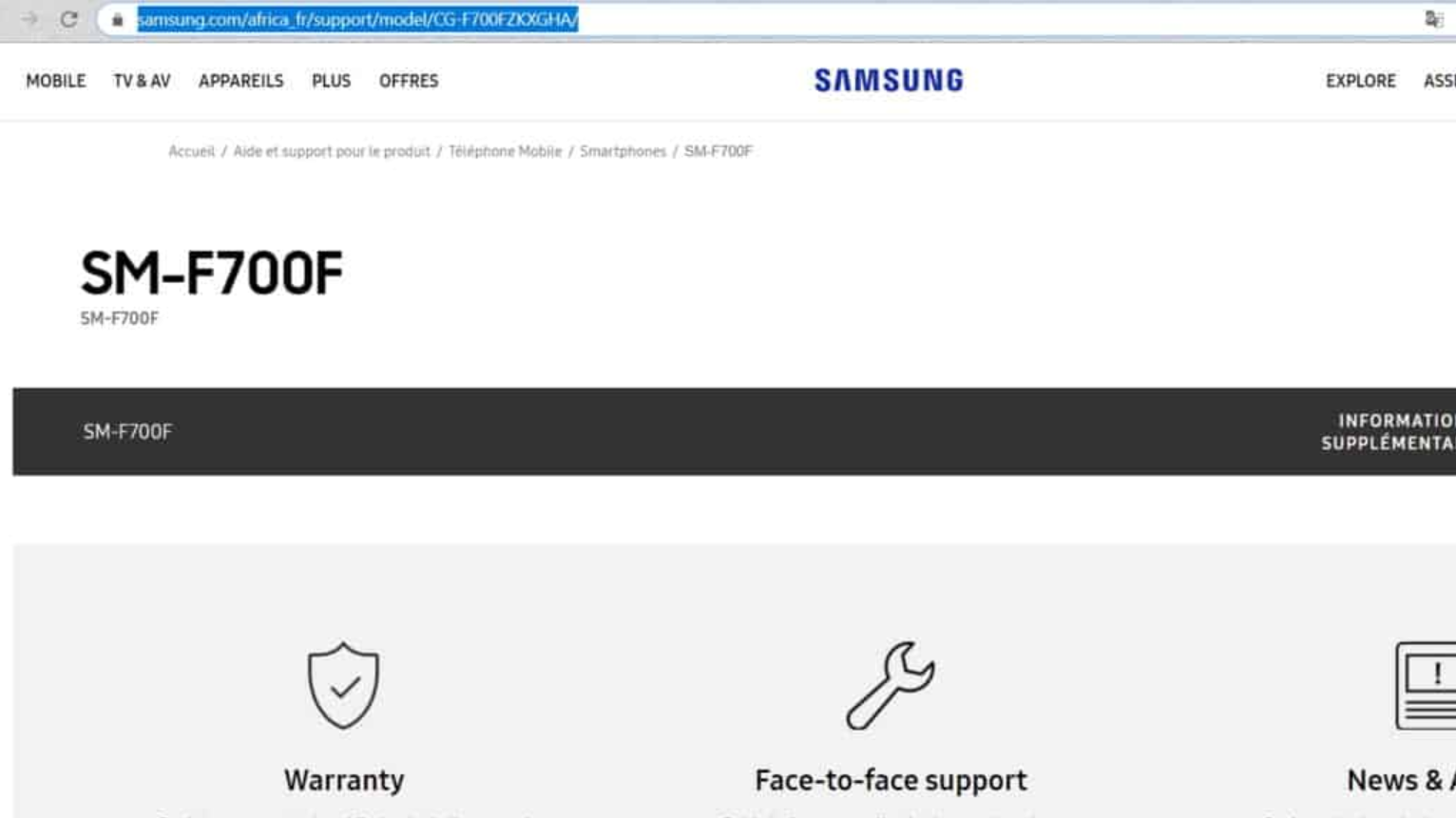 According to Galaxy Club, the website has a support page for “SM-F700F” which is believed to be the Galaxy Fold 2. Yesterday, Ishan Agarwal said that Samsung’s new foldable phone, Galaxy Fold 2 (SM-F700) will have a purple colour scheme. Last week, XDA editor, Max Winebach, also revealed that the Galaxy Fold 2 model is “SM-F700” and will adopt a new design. There were also reports earlier this year that the model number for the Fold 2 is SM-F700F. In addition, it uses the codename, Bloom.

Unfortunately, this support page does not provide any information regarding the Samsung Galaxy Fold 2. Nevertheless, there are reports that this smartphone should arrive with the Galaxy S11 series.

Next Nokia TV will be listed as early as December