A couple of days ago, we reported the Galaxy Z Fold 2 Indian pricing, availability, and available offers. In the same story, we also mentioned the leaked pre-order schedule along with the delivery timeline. Well, the pre-order for the second-gen foldable smartphone commenced yesterday in the country. In just 24 hours of the opening, the Fold 2 has managed to break the record of its predecessor.

Galaxy Z Fold 2 has topped the pre-booking figures within the first 24 hours!

According to Samsung India, the all-new Galaxy Z Fold 2 foldable smartphone has managed to top the chart when it comes to pre-booking details. The device has witnessed four times higher demand than the first-gen Galaxy Fold. It makes sense considering the consumer might have been anxious about spending big bucks on the first-generation of foldable devices. We even saw various build issues with the original Galaxy Fold which the brand later on settled. 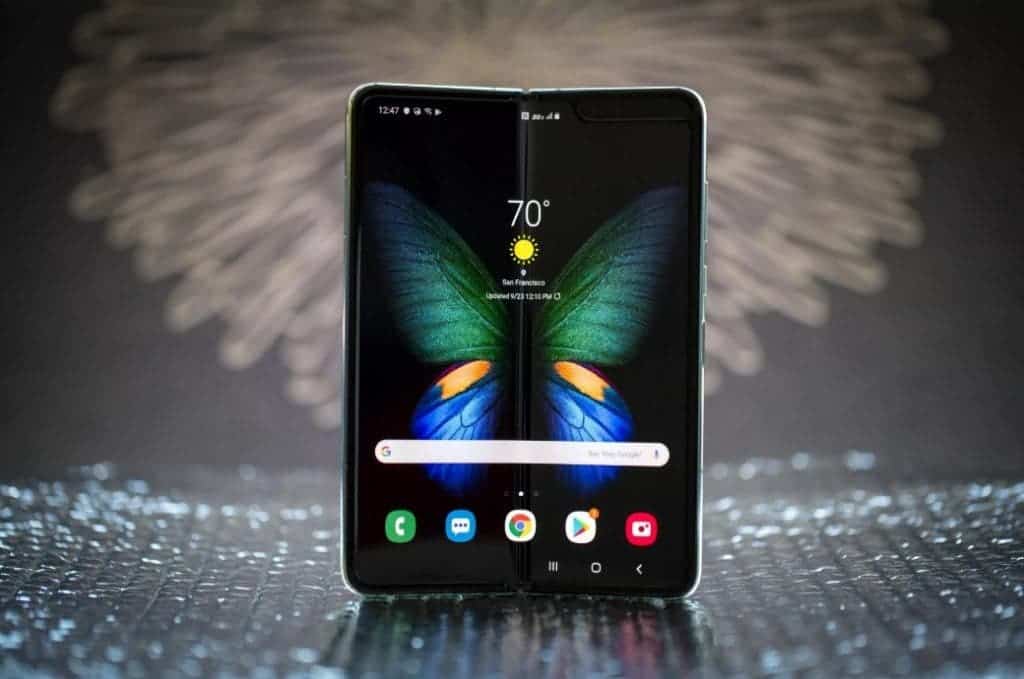 With the second-gen offering, the chaebol seems to have put in a lot of effort both in hardware and build quality. Furthermore, the brand has also focussed a bit more on the marketing side. Considering the fact that Galaxy Z Fold 2 is the company’s third foldable smartphone, the new figures make sense. The consumers are now more aware of the offering and the concept than earlier. Lastly, consumers might be considering the fact that Samsung might have become more mature in the foldable lineup.

The Galaxy Fold 2 comes in two color options namely Mystic Bronze and Mystic Black. It also comes in a single 256GB storage configuration along with 5G connectivity. You can also decide to choose the Galaxy Assured by shelling out an addition INR 2,1999 out of your pocket. With the Galaxy Assured, you will get the buyback guarantee of up to 70%.