There are very few foldable phones in the market and these devices are very expensive. In view of the current economic meltdown as a result of the coronavirus, it’s unthinkable that people will be willing to spend $2000 on a smartphone. However, the Samsung Galaxy Z Fold 2 sells for $2000 and the pre-order performance is a shocker. It appears that the Galaxy Z Fold 2 has captured the hearts of many consumers with its cool foldable appearance and flagship specifications. According to reports, this device exhausted about 50,000 pre-orders in South Korea. 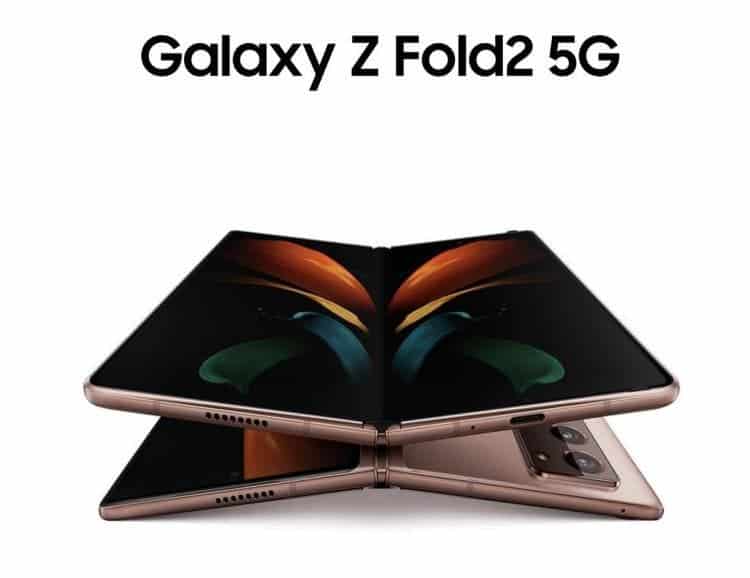 This is a new record and it’s a massive improvement from the Galaxy Fold pre-order. Recall that Samsung offered about 30,000 Galaxy Fold for pre-sale in South Korea and it barely had 1,000 orders in its first sale. These 50,000 customers bought this expensive foldable phone at full price. By the end of the week, including the number of trade-ins, this number may even grow to 60,000. 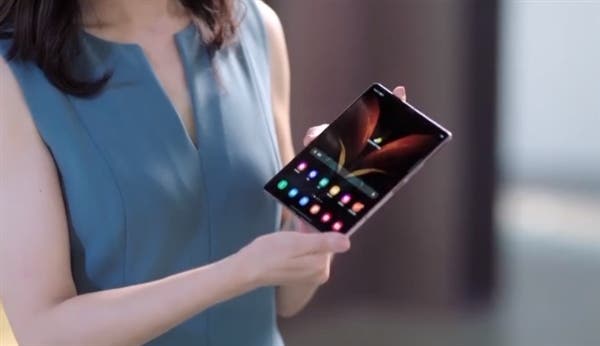 In China, this device will sell for 16,999 yuan ($2,496) and the pre-sale will run from September 9 to September 24. In addition, the Galaxy Z Fold 2 Thom Browne limited edition comes with a 27,199 yuan ($3994) price tag. Samsung Galaxy Buds Live earphones and Samsung Galaxy Watch3 with Thom Browne classic color straps will officially go on sale on September 25. It is worth mentioning that the Fold2 Thom Browne limited edition in China only took 4 minutes for the first batch of pre-sales to sell out. However, Samsung did not give the number of units.

The screen design of the Galaxy Z Fold 2 is basically similar to that of the first generation. Also, the screen can be turned outward. The external screen is 6.2 inches. The full-view aperture screen design greatly improves usability.

After unfolding, the Galaxy Z Fold 2 will become a 7.6-inch phablet with an ultra-narrow bezel design. It also has a resolution of 2213 x 1689 pixels and supports an adaptive 120Hz refresh rate (60Hz in the folded state). In terms of screen protection, this phone uses an ultra-thin flexible glass (UTG).

In terms of hardware configuration, the Galaxy Z Fold 2 uses the Snapdragon 865+ 5G platform, 12GB LPDDR5 memory, UFS 3.1 flash storage, and a maximum of 512GB body storage. On the front, it has a 10MP selfie shooter. On the opposite side, we can find a 12MP main lens + 64MP telephoto lens + 12MP ultra-wide-angle lens triple-camera. This camera supports HDR10+, 2x optical zoom, and 10x digital zoom. It also has a professional video mode, an AI one-click multi-shot mode, a super bright night mode, and many more. This handset comes with a 4500mAh battery, which supports 25W fast charge.