Recently, we learned about the Redmi K30. And the leaked information says most likely this phone will use an LCD screen. But this is a single case when a modern flagship smartphone will use another display material but the OLED screen. In this sense, today, IHSMarkit reported that by 2023, more than 50% of smartphones sold worldwide will use Active Matrix Organic Light Emitting Diode (AMOLED) display technology.

“With the global smartphone business mired in a state of saturation, sales growth has stalled,” said Hiroshi Hayase, senior director, small-medium displays at IHS Markit | Technology, in a statement. “As a result, smartphone brands at the beginning of 2019 began to focus on 5G models to drum up sales. However, with 5G consumer demand constrained by limited-service deployments, the brands have shifted their focus toward improving the appeal of these devices by offering models featuring AMOLED technology.” 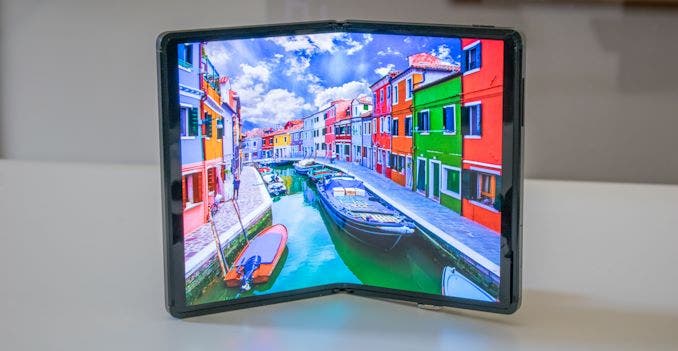 Particularly, the company pointed out that as 5G consumer demand is limited by applications and services, the smartphone brands have shifted their focus to offering models packed with the AMOLED technology. This will increase the attractiveness of their products.

The report also said AMOLED shipments to the smartphone market reached 486 million units in 2019, up 17% from 2018. Thus, though the overall smartphone display shipments were decreased by 1%, the AMOLED screen shipments still continued increasing. However, a significant penetration of AMOLED display technology in the smartphones market is expected to happen next year. Particularly, it is predicted that all new Apple iPhone models will adopt AMOLED in 2020. In addition, Chinese smartphone manufacturers will expand the application range of AMOLED technology from high-end smartphones to mid-range products.