Following the introduction of the new 16-inch MacBook Pro, the smaller model is expected to have the same right. A new report released by Digitimes points precisely in that direction.

According to what is advanced, the new 13-inch MacBook Pro will be unveiled in the first half of 2020. Following the line of the 16-inch model, the new notebook should also feature a “scissor” keyboard.

The butterfly keyboards have proved to be a bit of trouble and criticism on the part of the users. In this regard, Apple has returned to “scissor” keyboards with the new 16-inch MacBook Pro and the same path should be followed with the smaller model.

Leading analyst Ming-Chi Kuo predicted that by 2020 all Apple laptops would use a “scissor” keyboard. 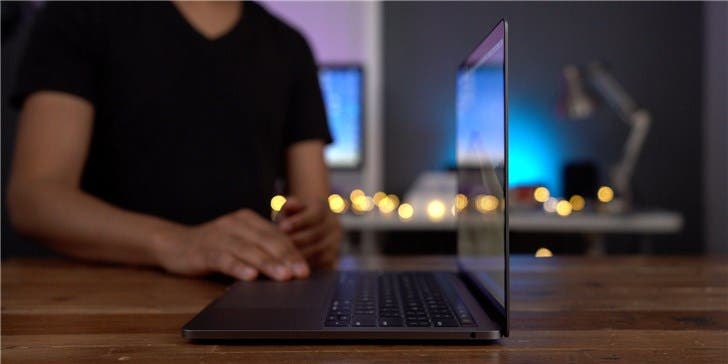 To the displeasure of some fans, the report now states that Apple will keep the 13.3-inch screen on the next model. After the maneuver made on the model presented last week, the hope was that the technology would incorporate a 14-inch screen into the same 13.3-inch body.

Going back and behind the keyboard of the new MacBook Pro, also the Touch ID and the “ESC” key should be separate from the Touch Bar. That is the same ideology that the American employed in the latest model.

Hardware is also expected to improve

Although the report does not mention it. Apple is more than likely to take the opportunity to introduce new hardware inside this notebook. In fact, the adoption of a 10th generation Intel processor and a base model with larger storage space is expected.