According to the report, the Special Edition gives a new Ocean Blue paint job to the powerful camera smartphone. But that isn’t everything since it is also getting a refreshment on specs. The handset will now come with 12GB of RAM and 256GB of Internal Storage. The special edition will come on November 30 for Malaysia, but it will also make way to more markets later. 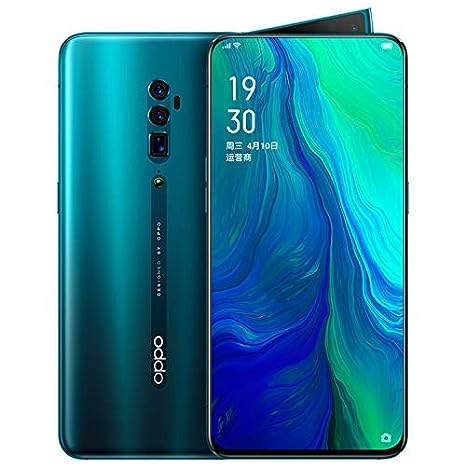 Apart from the new gorgeous color, and the RAM/Storage refreshment, the Oppo Reno 10x Zoom Special Edition remains the same as the original. Therefore, you’ll see the same 6.6-inch AMOLED display with the unusual shark-fin pop-up camera and in-display fingerprint scanner. Moreover, it boasts the Snapdragon 855 SoC and has a Triple-Camera array on the back with a 13MP periscope telephoto unit being the icing on the cake. Last but not least, it runs ColorOS 6 atop of Android 9 Pie.