In recent weeks, the iTunes application has split into three parts in macOS. It has been replaced by Podcasts, Music and TV. But, in Windows it still as it is.

To synchronize your iPhone or iPad, buy music tracks or movies and series on our PC, it’s still iTunes we need. However, it seems that Apple is working on a substitution solution.

According to a job offer posted on the professional social network LinkedIn, the Cupertino company would be looking for developers “passionate about the code and music” who would like to join and design the new generation of applications for Windows. 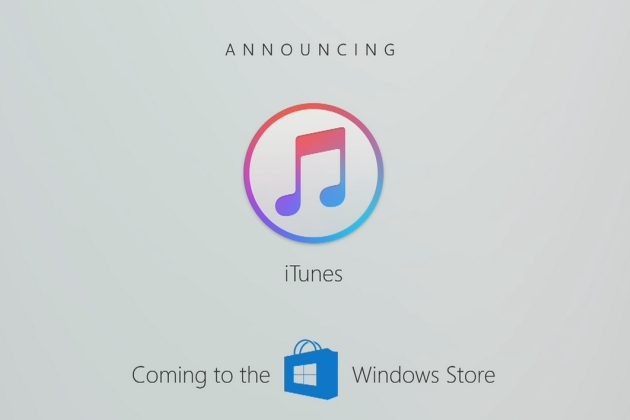 Apple reveals here part of its projects for the Microsoft ecosystem. They intend to develop a replacement of iTunes for PC and, perhaps even attempt a launch an app on Xbox, because the application could be UWP (Universal Windows Platform) compatible, as it is referred to in the offer.

There could be several apps to replace the iTunes

Apple could split the PC version of iTunes into several apps, as it did on macOS and iOS. Thus, users who only buy music will appreciate not having a heavy application with the presence of a catalog of movies, series and podcasts they do not want. And the opposite is also true.

All that’s left to do is wait and see what Apple’s will made for the iTunes for Windows. Maybe we will learn more in December 2nd conference, dedicated to apps and games in the Apple ecosystem.