The owners of the Samsung flagship smartphones of the last two years (Galaxy S9 and Galaxy Note 9) will be in great suspense, given the succession of news on the development of One UI 2.0 based on Android 10 for their devices.

After Galaxy S10 and notes 10 is in fact arrived the turn of Galaxy Note 9, followed by the S9 series (as anticipated a few days ago). Now, the Note 9 beta program has started today in South Korea and the UK.

Once registered to the program (via the Samsung Members app), users can download the new software version directly from the settings. The global release of the beta should take place in the coming weeks. Further updates coming soon. 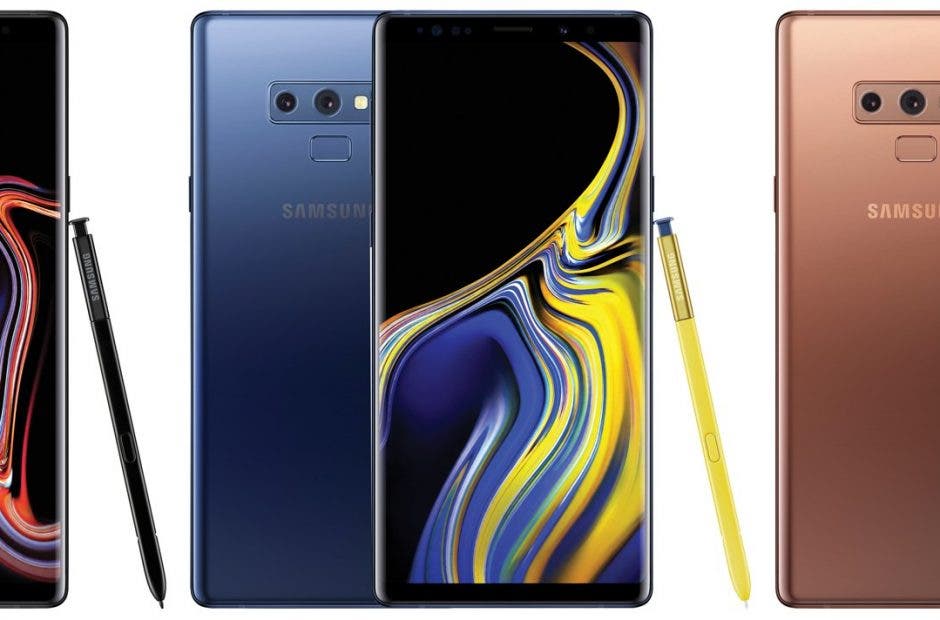 The new design will be a friendly functionality for heavy media-consuming users. For instance, it becomes really useful during gaming sessions or while watching movies. Incoming calls and notifications will take a smaller portion of the screen. Worth noting that now we also have a smaller volume HUD.

Dark Mode is already present in One UI, however, the overall experience will be greater improved with the next update. After all, after years of claims, even Google decided to implement a Dark Mode. Samsung promises to bring support for more apps and UX elements. Since Google included this in the Android code, we may also see more third-party apps joining the bandwagon.

Next Redmi K30 could arrive with a 120 Hz display, side-mounted fingerprint scanner, and 60MP camera