The high mid-range smartphones are now the ones that many manufacturers are betting on, and Xiaomi is certainly one of them. After the Redmi K20 or 9T and the recent Mi Note 10. We have already learned that the company is preparing to launch the Redmi K30.

The device will have two front-facing cameras drilled in the display and support for 5G networks . However, XDA-Developers has learned new details about the smartphone, including the possibility of a 120Hz refresh display and the use of the 60-megapixel Sony IMX686 sensor. In addition, there is also talk of a fingerprint reader on the side of the device. Instead of on the back or under the screen (probably 120Hz don’t get along with optical readers).

‘phoenix’ is the possible code name of the Redmi K30 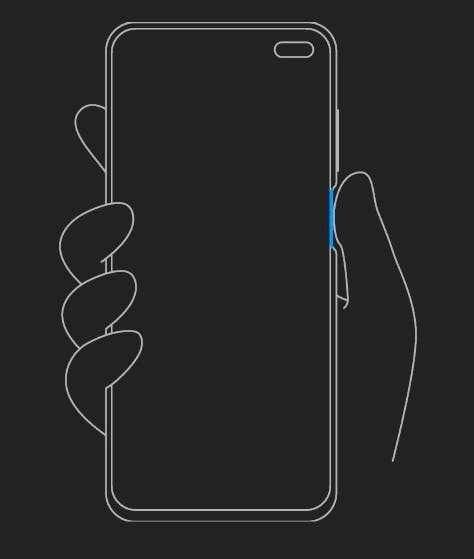 Let’s clarify just one thing, XDA’s report is based on the assumption that Redmi K30 is codenamed “phoenix”. All of the features mentioned in this article including the 120Hz display, side-mounted fingerprint scanner, and Sony IMX686 image sensor will definitely appear in a Xiaomi smartphone code-named “phoenix” that is likely the Redmi K30. Currently, the only thing linking the Xiaomi device code-named “phoenix” with the Redmi K30 is the side-mounted fingerprint scanner render we found that shows a device with dual punch-hole front cameras. Just like the K30. Also in a recent version of MIUI 11, there are indeed references to this device.

According to IndiaToday also, the K30 will be announced already in December. Probably only in India initially, to then arrive in global markets with another name, as happened previously. So soon we will know if this mysterious Phoenix will really be the Redmi K30 or not.