One UI 2 a key for the future of Samsung smartphones

We have to say that One UI is definitively Samsung’s best shot in the Android-skin market. The company seems to have learned with its past mistakes in TouchWiz and is finally developing an intuitive and clean software experience. Samsung revealed more of the new features that are coming to its mobile devices. In addition, the company revealed the expansion of the UX to more devices with different form factors like wearables and foldable devices. 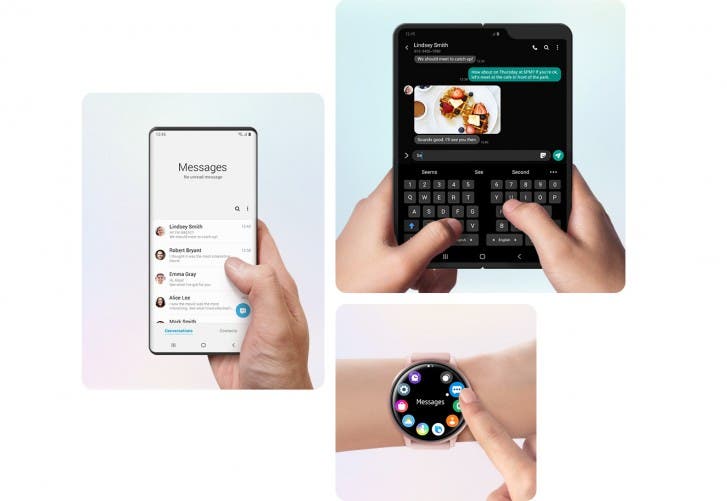 A new clean interface with a focus in one-hand usability

If there is anything that Samsung is focusing most in the upcoming One UI 2 is in slimming down the interface. The company wants to reduce visual pollution in its ecosystem. For that reason, it is slimming down notification pop-ups, volume HUD and some other elements in the interface. Another important characteristic in One UI 2 will be the improvements made to One-Hand usability. With the new update, all first-party apps will display their interaction area in the bottom half of the screen. This feature will also be carried over to foldable devices in the future. 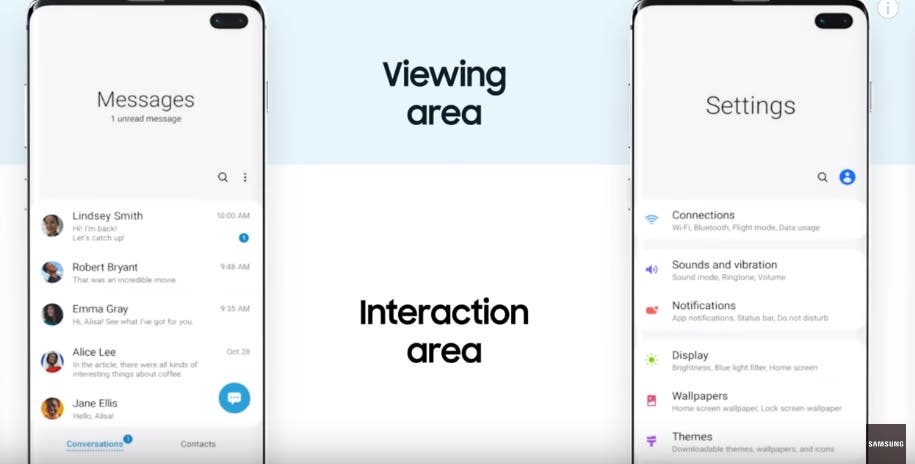 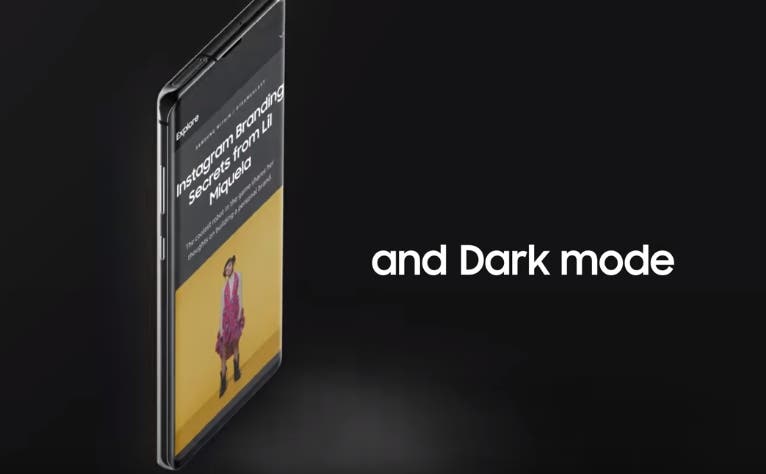 Dark Mode is already present in One UI, however, the overall experience will be greater improved with the next update. After all, after years of claims, even Google decided to implement a Dark Mode. Now Samsung promises to bring support for more apps and UX elements. Since Google included this in the Android code, we may also see more third-party apps joining the bandwagon. 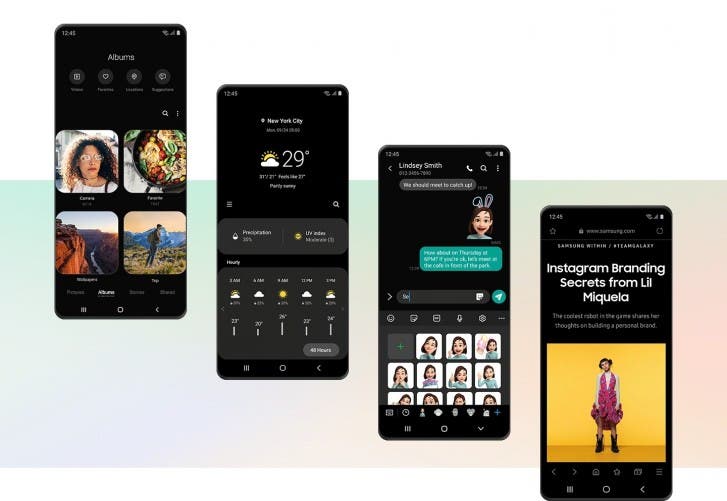 The company will also give an extra focus to accessibility. For that reason, there are hearing and visibility enhancements that can be customized based on the user’s needs. Moreover, the company will bring a high contrast keyboard with more defined letters. First-Party apps will get new treatment with more vibrant colors.

Read Also:  10 Best Samsung Phones You Can Buy In The Philippines In 2022 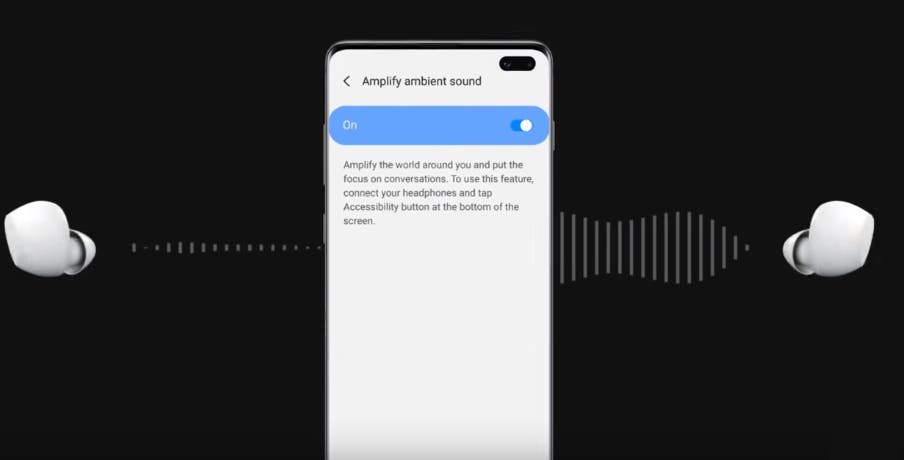 Samsung is also signing towards a better sound implementation in the future. One UI 2 brings an option that can amplify your surrounding ambient sound. For now, that’s pretty much everything, but we hope to see more audio-specific improvements in the future.

If you own a Galaxy S10 device or a Note 10, then you’ll already have a chance to test the new features brought by One UI 2. However, it is still far from being stable. The stable release should be deployed for these devices until the end of the year. When it comes to the greatest slice of Samsung smartphones – The mid-range segment, we believe that One UI 2 will arrive only in the next year.

Next Xiaomi Mijia Induction Cooker C1 Launched in China for $17