Apart from smartphones and laptops, Xiaomi is also immensely popular for launching products in diverse categories. Earlier today, the smartphone maker introduced its next-generation of smart induction cooker dubbed Mijia Induction Cooker C1. For those who’re unaware, it is the successor to the original Mijia Induction cooktop which was launched way back in 2017. This time the brand has redesigned the product and has added various improvements. Here is everything you need to know about Xiaomi induction cooker. 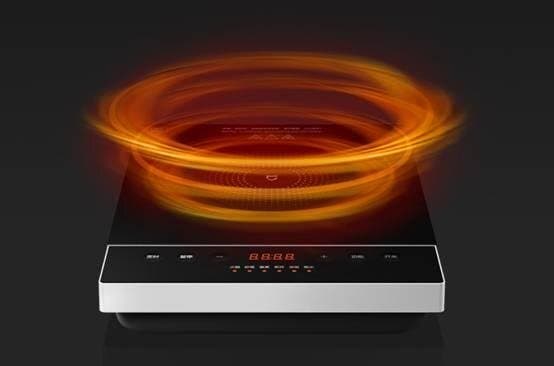 The Mijia Induction Cooker C1 features a rectangular design, unlike its predecessor which flaunts circular form factor. To withstand high-temperature levels such as 500-degree, the surface is made up of mirrored microcrystalline which is around 4mm thick. Unlike competitors, the cooker comes with double-stacked heating coils heating the utensil evenly. This results in a better and optimal cooking experience. Furthermore, there is a large size 7-leaf fan which allows the heat to dissipate from the bottom exhaust vent. If you’re unaware, the heat is generated from those double stacked coils.

Since it is the smart induction cooker, the device comes with 7 different levels of heating and 6 different cooking modes. As per the brand, the cooker can be used continuously for as long as 4 hours. Xiaomi has implemented various safety features to the product. The five-fold safety protection consists of a temperature sensor and a computer protection system. As soon as the temperature levels increase above the threshold,  the power automatically gets paused to prevent any fire hazards. Speaking of power, the product is rated to 2100W. 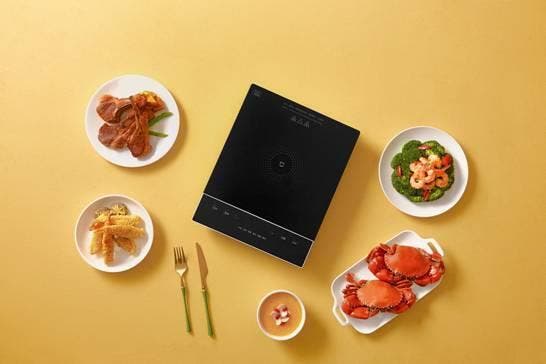 Xiaomi has launched the Mijia Induction Cooker C1 in the Chinese market as of now. There is no word on the global availability of the product. Considering the previous trends, the product might not make its way to other markets at all. Coming to the pricing, the induction cooker is priced at 119 Yuan (roughly USD 17). The product is already available for purchase via the company’s official website.

Previous Everything you need to know about Samsung's One UI 2