At the end of last year, the Xiaomi Mijia induction cooker was officially released 299 yuan ($43). After a year, the Mijia Induction Cooker Youth Edition has been released for 199 yuan ($29). This Youth Edition does not include the smart APP feature. 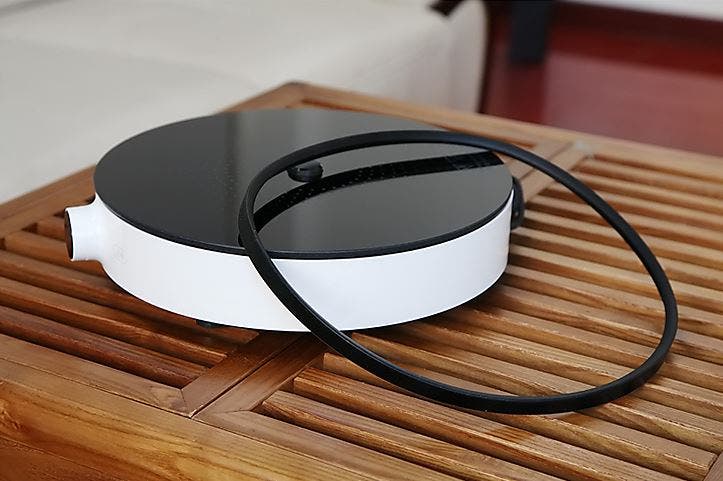 In terms of design, the Xiaomi Mijia Induction Cooker Youth Edition continues the pioneering high-value design of the Mijia Induction Cooker industry. It adopts a round body, compact and lightweight design which makes it convenient even in tight spaces. Apart from its stylish design, it comes with a 9-speed firepower and the LED is always active to show you the heating levels. This cooker comes with a built-in 156mm large coil. It uses a double-layered design and a 2100w stir-fry large firepower. The double-layer design ensures that the temperature rise is properly controlled. It also supports a low-power continuous heating function. 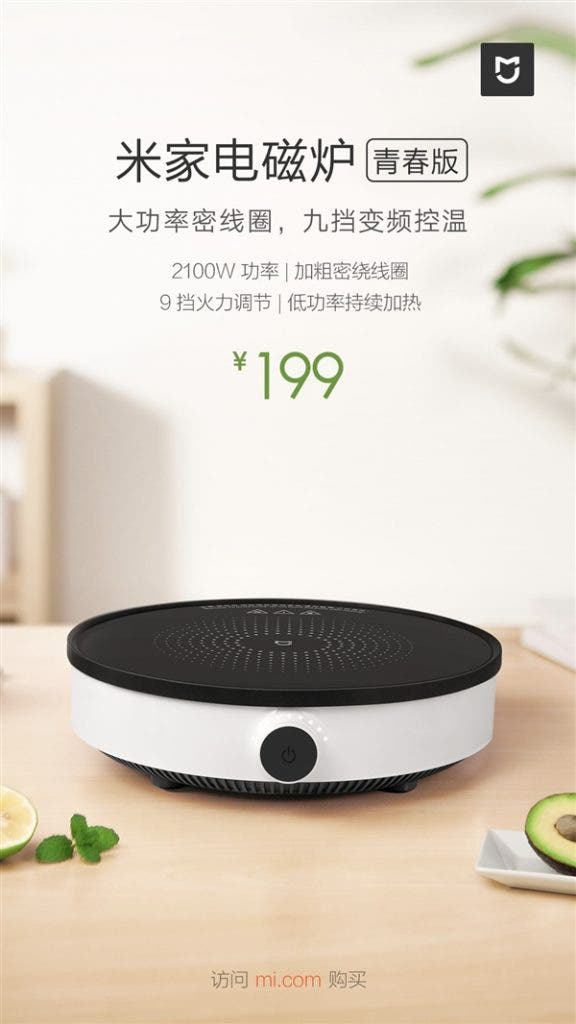 The iconic minimalist knob operation requires only one push to turn on this cooker. You only have to press the knob for 0.5 seconds to turn on. To put it off, long press the knob. To control the heating levels while on, you have to turn the knob right or left. The price of the Mijia Induction Cooker Youth Edition is 199 yuan ($29) and it will be on sale at Xiaomi Mall/Xiaomi Tmall, Jingdong, Suning and other Chinese stores at 0:00 on November 11th.

Next iPhone XR's performance is comparable to iPhone XS