Facebook has launched a new application called Whale, an experimental app to easily create your own memes. it’s an iOS app for editing images and adding visual effects or funny phrases. It then proposes to share these memes on social networks or messaging platforms such as Instagram and Messenger.

If an application of this kind is not a big novelty – there are already many meme creator apps – it is rather its publisher that challenges. On the Canadian App Store, it is indeed said that the creator of Whale is NPE Team.

Except it’s actually “New Product Experimentation, from Facebook”. The creation of the team was in July 2019 to build new applications and test them to the public. By publishing them under this name, the pressure on Facebook won’t be too much. 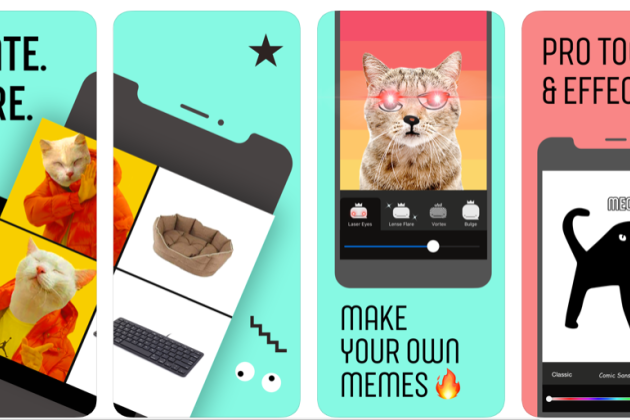 Moreover, the Canadian App Store offers two other applications from the same publisher: AUX that allows you to create common music playlists with classmates and Bump to chat face to face with an unknown person nearby. These apps have been available on the Store since last August.

We see that they are obviously aimed at a younger audience than usual on Facebook. The social network must indeed renew its users. It did it in part with Instagram, but the teenagers still mostly use Snapchat and now TikTok. Facebook should innovate so to not lose these future users.

Next Xiaomi explains MIUI's strategy for the next 2-3 years

WhatsApp is rolling out “Reactions” to some users