Chinese manufacturer, Oppo, held a conference in Beijing this afternoon where it released the ColorOS 7 system. In addition, Oppo announced that Oppo Reno 3 series will be the first ColorOS 7 device. This series supports dual-mode 5G. 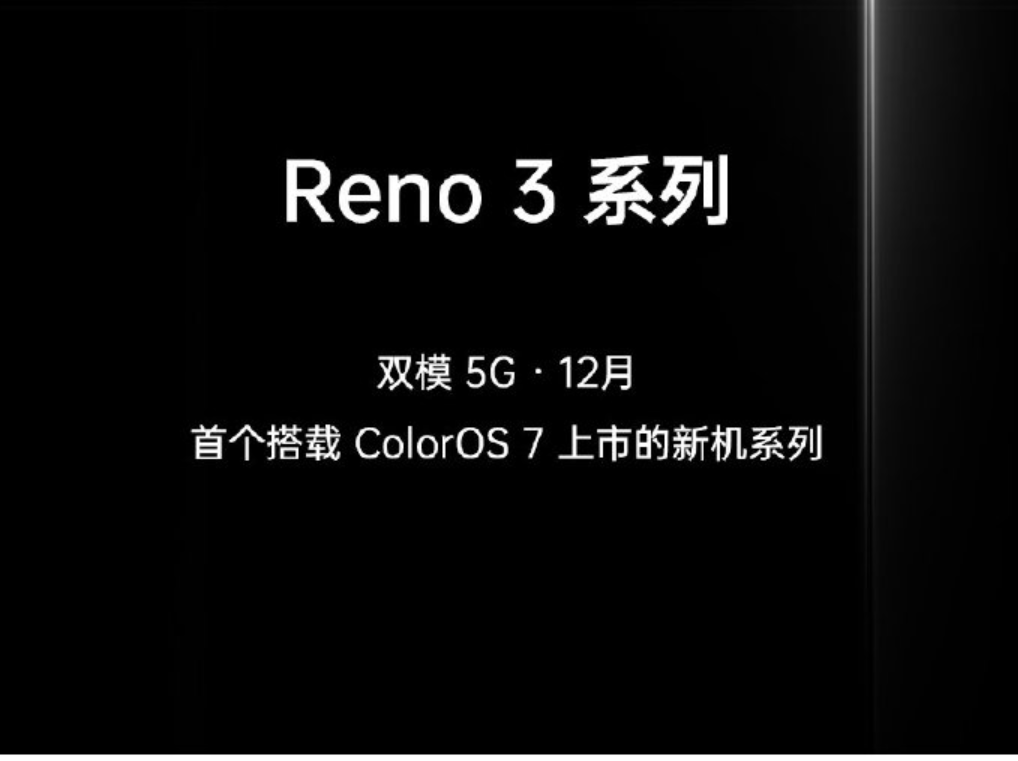 ColorOS 7 evolves with a borderless concept and is lightweight. It comes with a softer color scheme, redrawn icons, and Art + wallpapers,. This in association with the new quantum animation engine provides more visual interaction. It also has an all-weather dark mode, global theme, rich personalization. 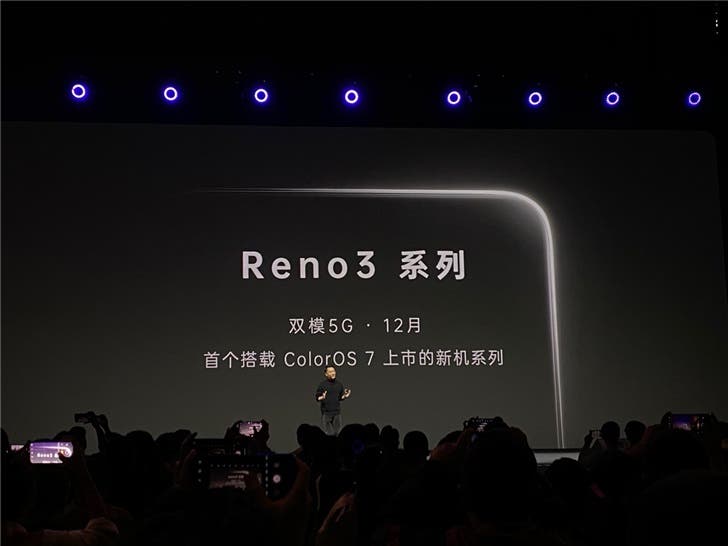 ColorOS image algorithm comes with Soloop recording video editor. This ensures that from shooting to editing to sharing gives users a convenient experience beyond imagination. In addition, there is also the Breeno sleep mode for a relaxing sleep. It also comes with the flashback button for scene switching and the automatic filling of the input codebook. At the press conference, OPPO announced that ColorOS has more than 300 million users worldwide, covering more than 40 countries and regions. It is also translated into more than 80 languages.

Next MobiKin Assistant: A simple way to manage your Android device