It is no surprise that the foldable smartphones are the next big thing and we might see a few more of them next year. After Samsung and Motorola, Xiaomi seems to be working on its version of a foldable smartphone. Earlier this month, a new patent emerged online showing pop-up Penta camera design. We now have another patent information on the Xiaomi Foldable Phone. A couple of days ago, a patent was listed on China’s CNIPA with three sections and four cameras.

Xiaomi Foldable Phone with Quad Cameras Might Be in Works 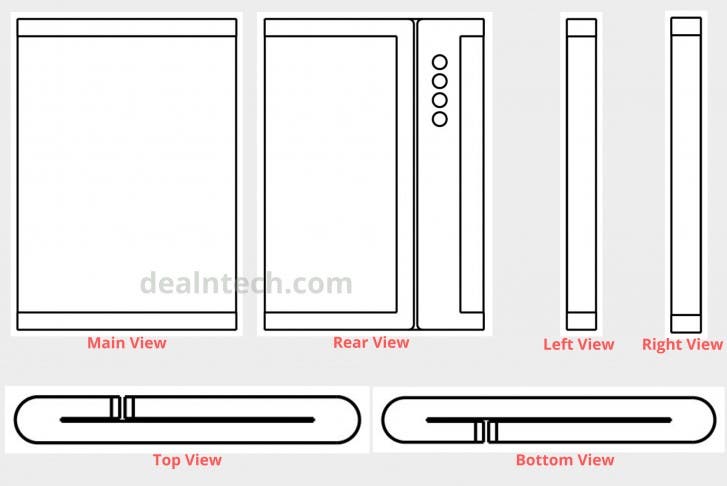 The folks at DealInTech managed to create a mockup design showing the device in a closed position as per the surfaced patent. It somewhat resembles the Xiaomi Mi Mix Alpha with its wrap-around display. Furthermore, the cameras on Xiaomi Mi Mix Alpha are off-center making use of the large back section of the display. If you look at the below image, you can see the wavy lines on the design of the device. The way lines represent the hinge mechanism of the phone. Lastly, the patent reveals a vague layout of the phone. Apart from quad cameras, you can not see any cutout in the design meaning there are no ports, buttons or even slots in this patent design. 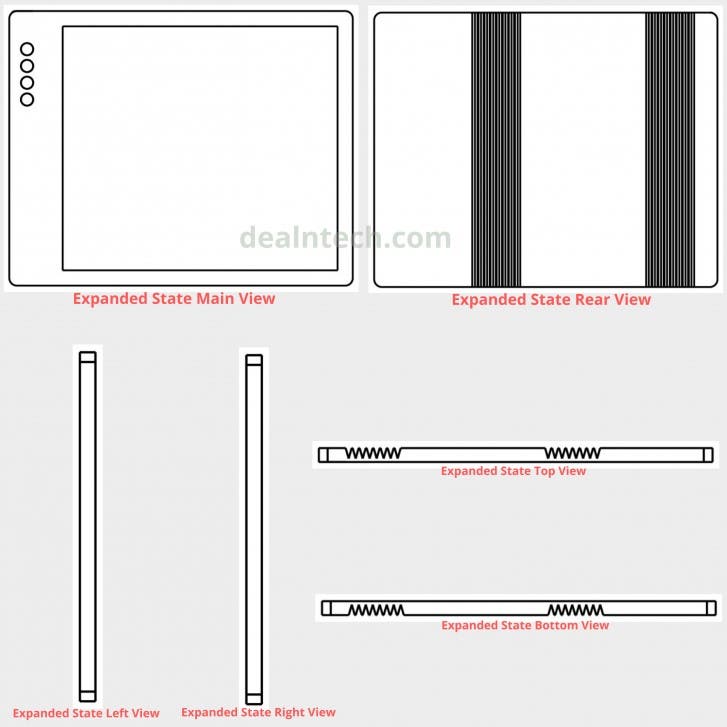 You can also see the unofficial 3D renders of the Xiaomi foldable smartphone. It is worth mentioning that the smartphone maker might not end up launching a foldable device with this design at all. The patent design just points towards the possibility of such a device but does not guarantee one. 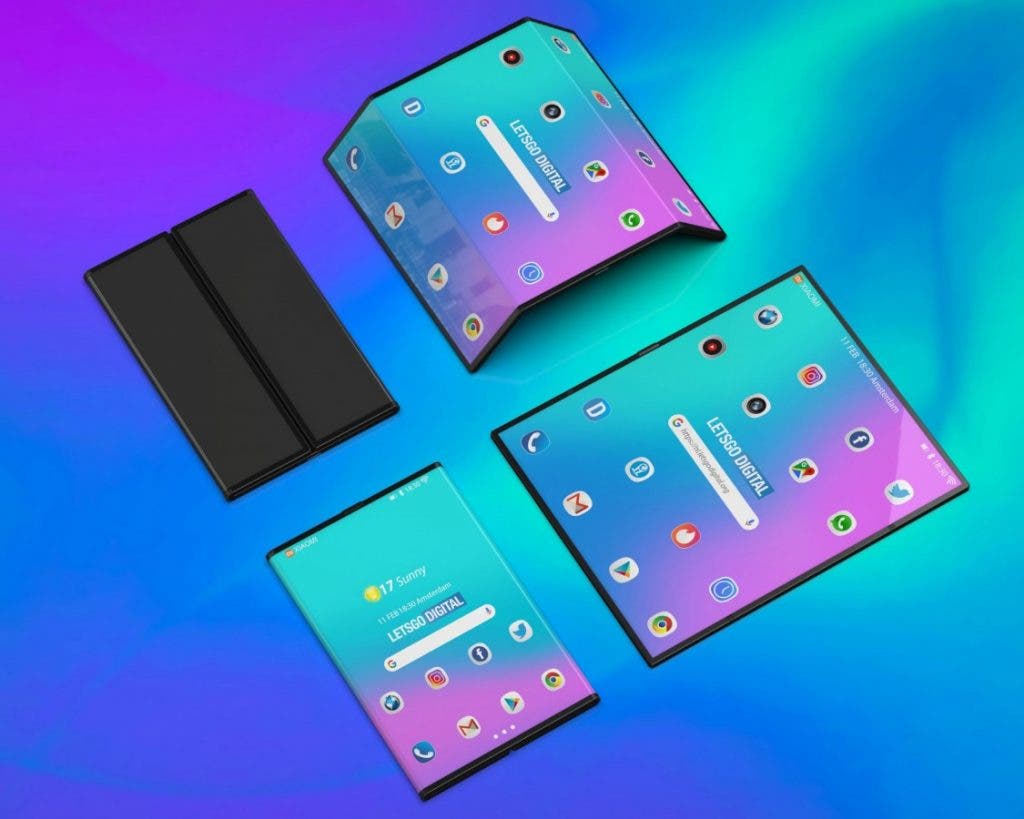