With the success of the 2019 iPhone 11 series, the anticipation for the iPhone 12 series is strong. This series is still many months away but that is not stopping the rumors from rolling in. Barclays analyst, Blayne O’Curtis, recently went to Asia to meet with manufacturers in the Apple supply chain.  The trip have now revealed a couple of information regarding the iPhone 12 series and iPhone SE 2. 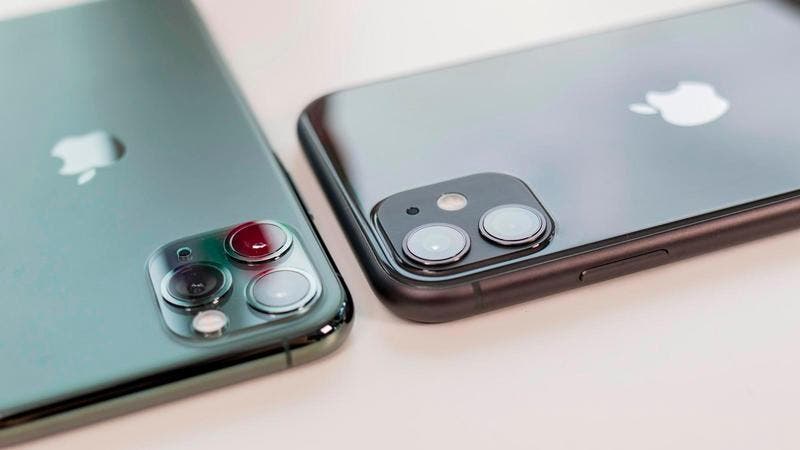 According to O’Curtis, the iPhone 12 Pro/Pro Max may have 6GB of RAM. This is higher than the 4GB RAM of the iPhone 11 Pro and iPhone 11 Pro Max. They also expect both models to have a rear 3D sensing capability and millimeter-wave support for better 5G performance.

According to the report, the basic model of the iPhone 12 will have 4GB of RAM. Finally, the analyst pointed out that the rumored “iPhone SE 2” is still in preparation. Its production is scheduled to begin in February next year. The low-cost device is expected to be similar to the iPhone 8, with a 4.7-inch display and Touch ID Home buttons. However, it will use a faster A13 chip and with 3GB of RAM.

The iPhone 12 series may be launched in September as usual, and the “iPhone SE 2” is expected to be available around March. Looking at Barclays’ speculation history, its reports are quite reliable.

Previous Apple iPhones might be banned in Russia in 2020

Next Get a discounted CHUWI tablet or laptop on Black Friday