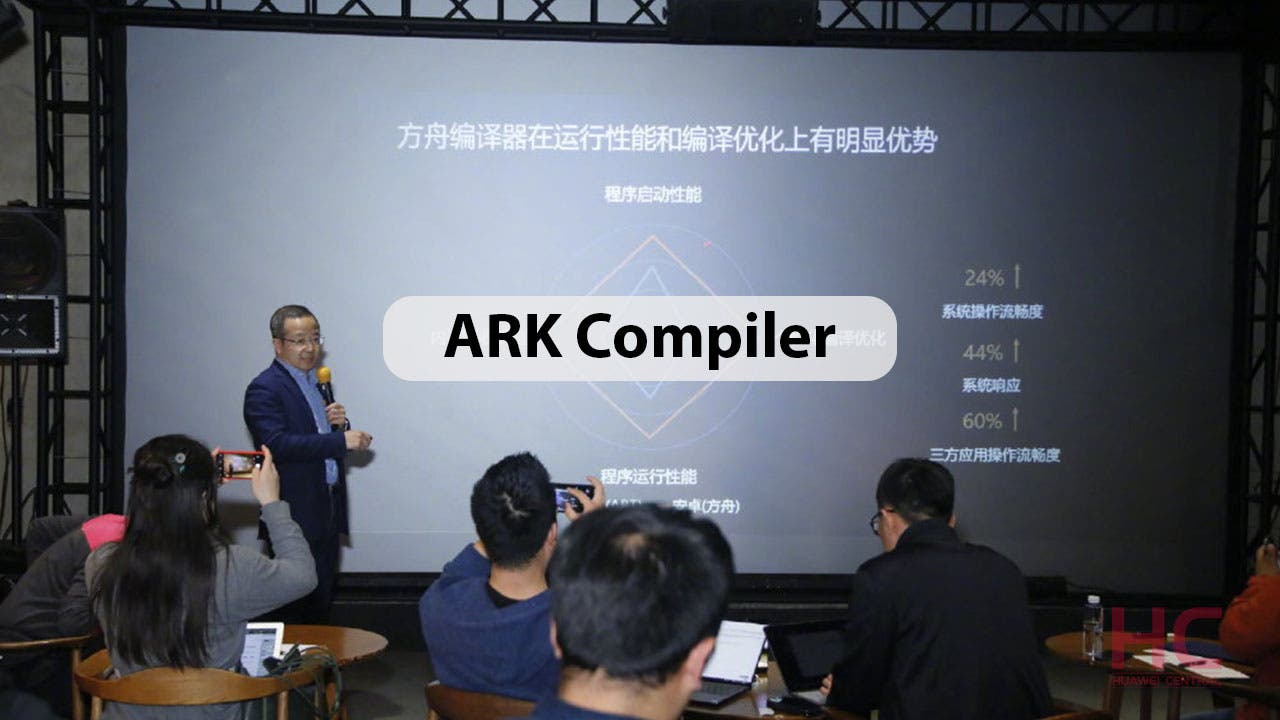 According to reports, the selection of “excellent open-source projects in Northeast Asia” has strict standards. The winners have to be outstanding in terms of openness, innovation, and effectiveness. At present, the Ark compiler adopts the Mulan open source license. At the same time, the Ark compiler supports multiple programming languages. It also supports cross-language, compilation optimization, and a variety of chip platforms.

Huawei claims that the Ark compiler can improve system fluency by 24%, system response speed by 44%, and third-party applications can be up to 60% after recompilation. At the HDC Developers Conference in August this year, Huawei announced that it has partnered with more than 40 top developers to compile and optimize various popular applications.