Along with the most interesting Huawei MatePad Pro, a tablet that’s expected to compete with Apple’s iPad Pro, the Chinese tech giant also announced a new series of laptops – meet the Huawei MateBook D 14 and MateBook D 15. 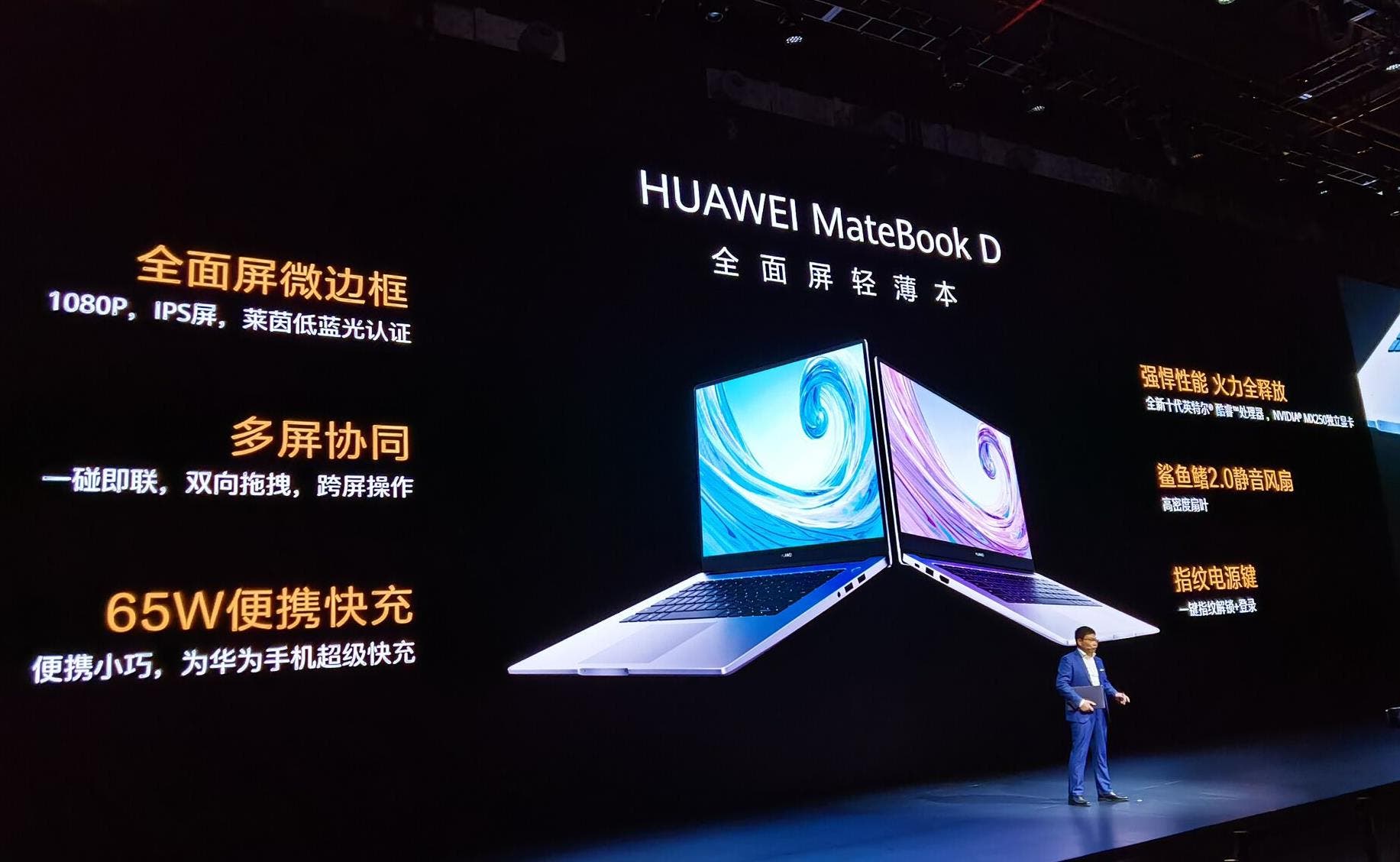 As the name suggests, the difference between the two models is in the size of the display. A 14-inch panel for the smaller and 15.6-inch for the bigger brother. But these aren’t the only specs that differ between the laptops, as a matter of fact Huawei decided to bring as many versions as possible, including Intel and Ryzen alternatives as well. 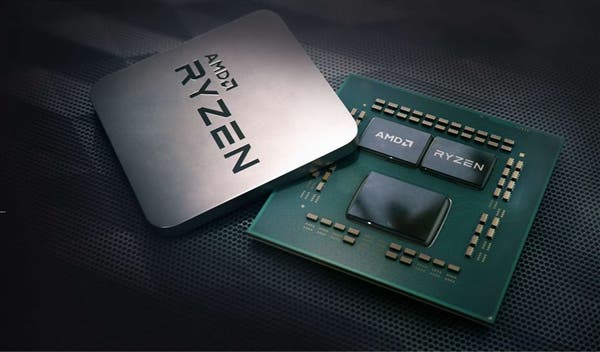 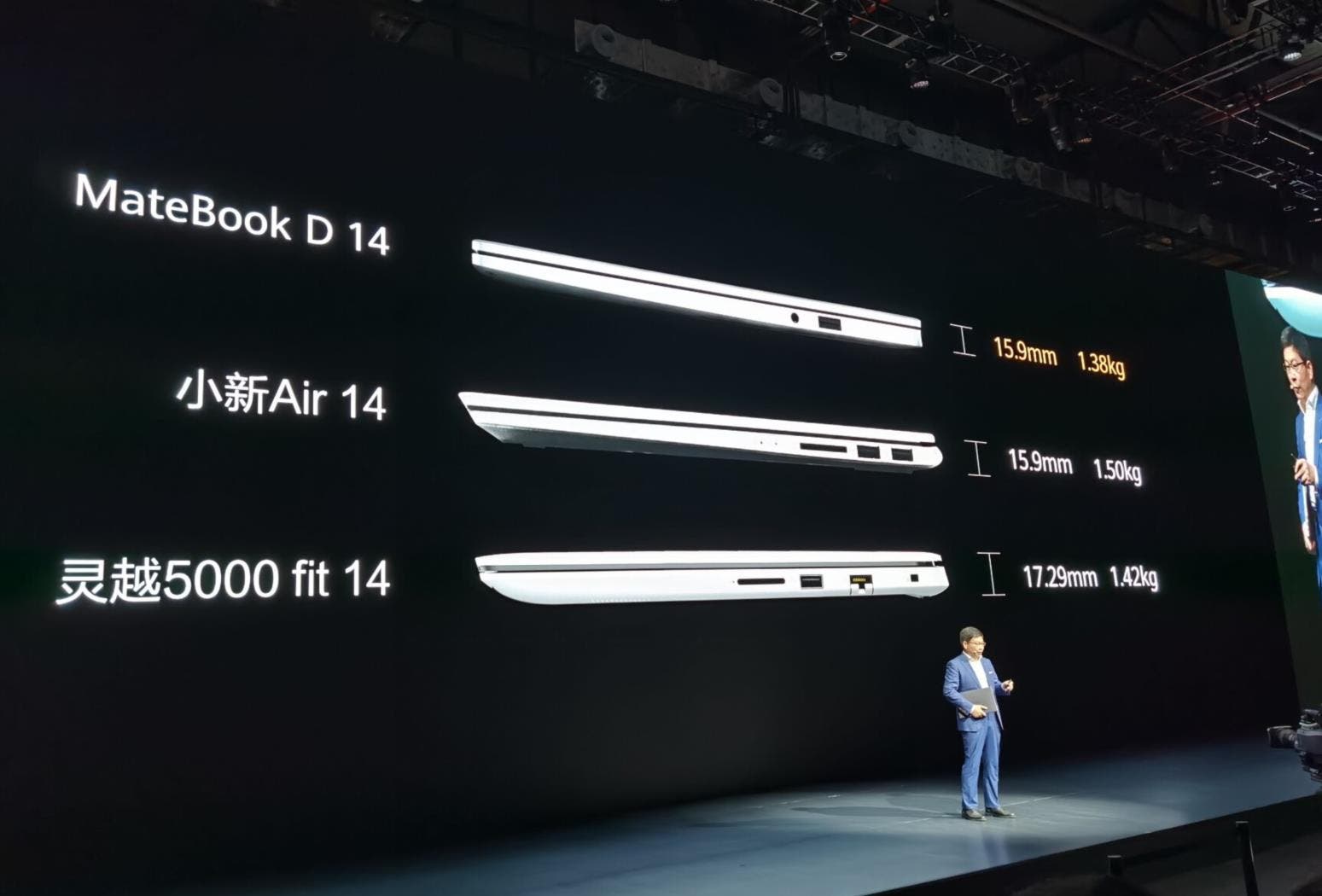 As we previously mentioned, there’s also the MateBook D 15; basically the same PC with the main difference being the screen size. The display here is 15.6-inch, for a total body thickness of 16.9mm and a weight of 1.62kg. 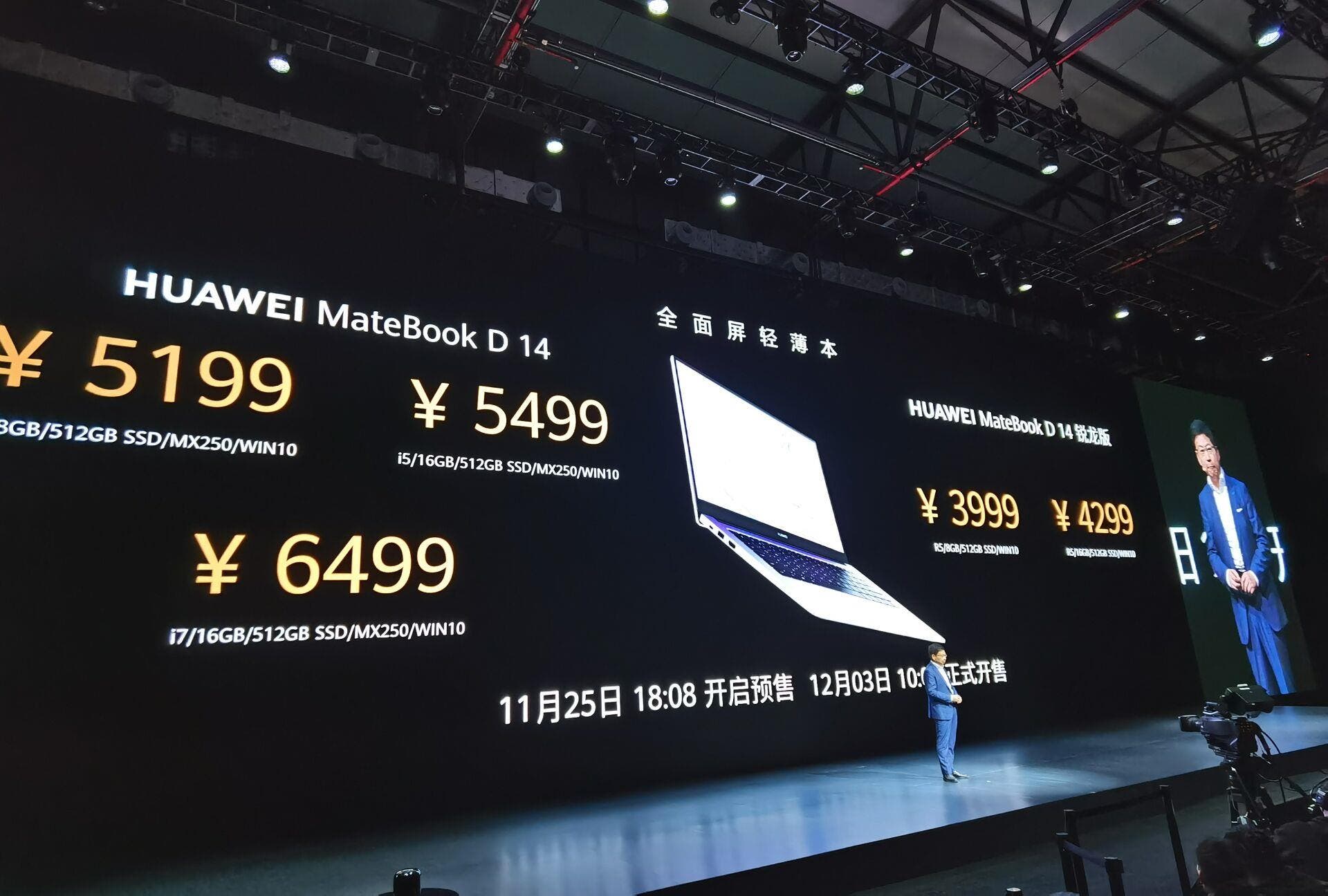 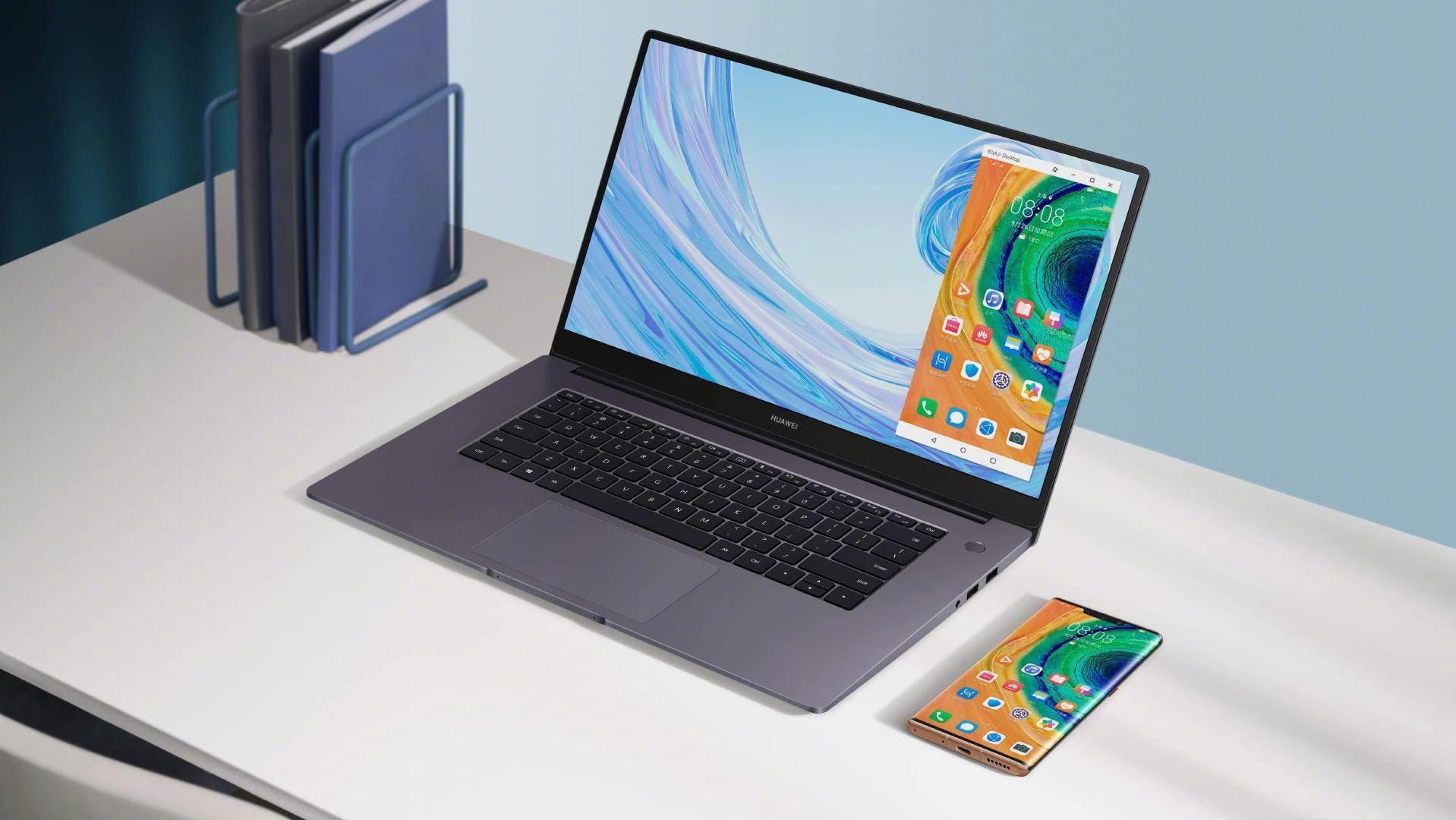