Vivo is introducing its all-new smartphone with a unique diamond-shaped quad rear camera module in various regions. Confusingly, the very same smartphone goes by different monikers for different markets. A couple of days ago, the same smartphone with the moniker Vivo V17 was launched in Russia. It seems like the device is now heading for the Indian market. For those who’re unaware, the same device was announced in Philipinnes with the name Vivo S1 Pro. 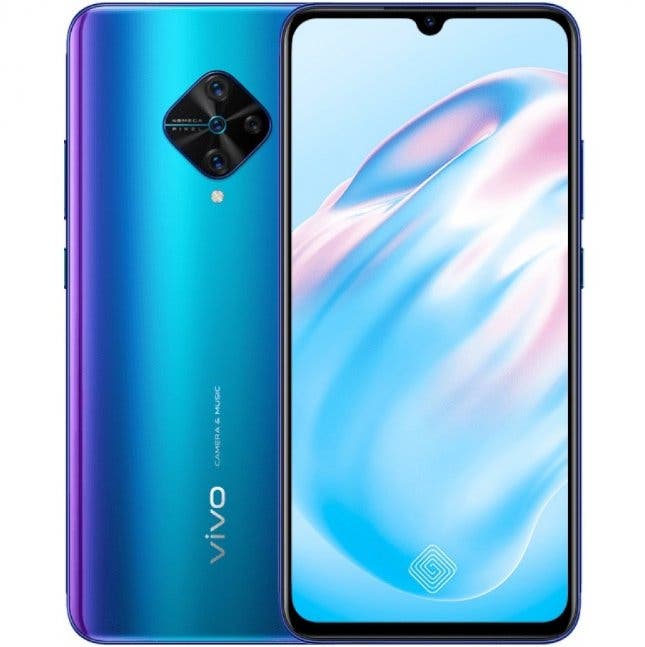 If a recent report is to be believed, the product training for the promoters in India will begin on November 29. The training is expected to last till December 8. With that said, the smartphone has a solid chance of launching soon after. In fact, the device might see its official launch somewhere between the first or second week of December. The same smartphone is also expected to launch in China in the coming days with the moniker Vivo S1 Pro.

The report also talks about the Indian pricing of the upcoming smartphone. The smartphone will launch with a price tag of around INR 22,000. The source of the information is one of the Vivo executives.

To recall, Vivo V17 is equipped with a 6.38-inch Super AMOLED panel with a resolution of 1080×2340 pixels. Under the hood, you will see the Snapdragon 665 chipset along with 8GB RAM and up to 256GB storage. The internal storage is expandable via an external MicroSD card. There is a quad 48MP+8MP+2MP+2MP camera module at the back and a 32MP front selfie shooter. All of this is backed by a 4,500mAh battery packed inside. The smartphone will run on the Android Pie based on FunTouch OS 9.2. For biometrics, the device features an in-display fingerprint sensor along with the software enabled face unlock support.