Everything seems to indicate that Facebook wants to give some of its profits to its users, as the social network launched a new market research application called Facebook Viewpoints, which will reward people over 18 for participating in surveys, research and market tasks.

The objective of the social network with this app is to obtain genuine feedback from the users who are going to make use of this new platform in order to improve products such as WhatsApp, Instagram, Facebook, Oculus and other services.

Although, as reported, it will be possible to earn money using this application, Facebook has already confirmed that users “cannot live on this”, that is, it cannot be taken as a formal job.

The operation of the app will be very simple. Users will get invitations from time to time to participate in different programs. The company will indicate what user information they will use, how they will do it. And how many points they will receive for their participation in the program.

In addition, Facebook Viewpoints will inform these users how many points they will need to receive a payment, as well as alert them when they reach the points required to receive the payment in question. 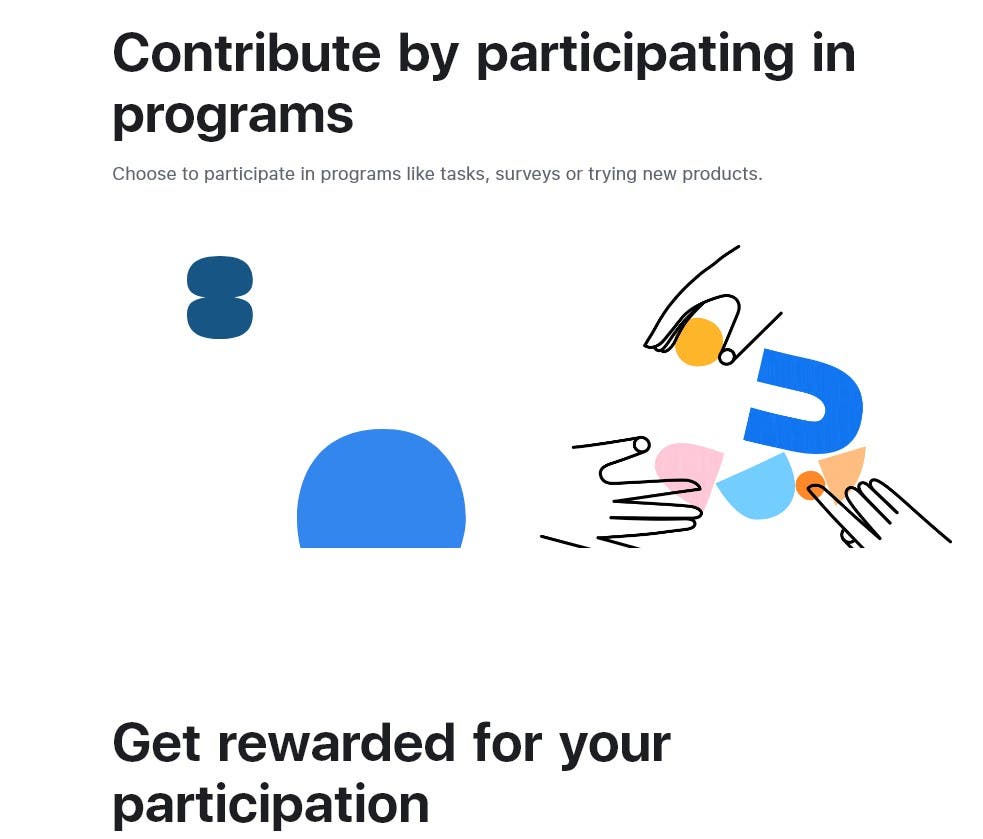 Once a certain amount of points has been accumulated. A charging process will start in the app itself. The payments of these prizes will be through Paypal. So it will be necessary to have an account to be able to withdraw money from the new Facebook platform.

We still do not know which countries will be able to use the application to earn money. Because at the moment it is only available in the United States. Similarly, Facebook has confirmed that it will be launched in other markets.

It is important to mention that those users who are interested should subscribe on the app page. And download it from the App Store for iOS, or Play Store for Android.