2019 is the first year for commercial use of 5G, multiple countries and regions start commercial use of 5G networks, and many smartphone manufacturers have launched a variety of 5G smartphones. Samsung Note 10 series and Huawei Mate 30 series have taken the lead to capture the 5G market share, but there is no 5G rugged smartphone on the market. Previously, Ulefone released Ulefone Armor 6 5G version, however, it was not finally launched due to MediaTek M70 5G modem not appearing on the market. But with the release of MediaTek 5G SoC, it is believed that the revealed 5G rugged phone will be on the market soon.

MediaTek Dimensity 1000, the third 5G SoC in the world, uses the TSMC’s 7nm production process. It features the latest ARM Cortex-A77 cores operating at up to 2.6 GHz, the whole performance is even faster than Huawei’s new Kirin 990, which features A76 cores. Besides, the chipset is also the world’s first to pack Arm Mali-G77 GPU, supports FHD+ displays up to 120Hz and 2K+ displays up to 90Hz. 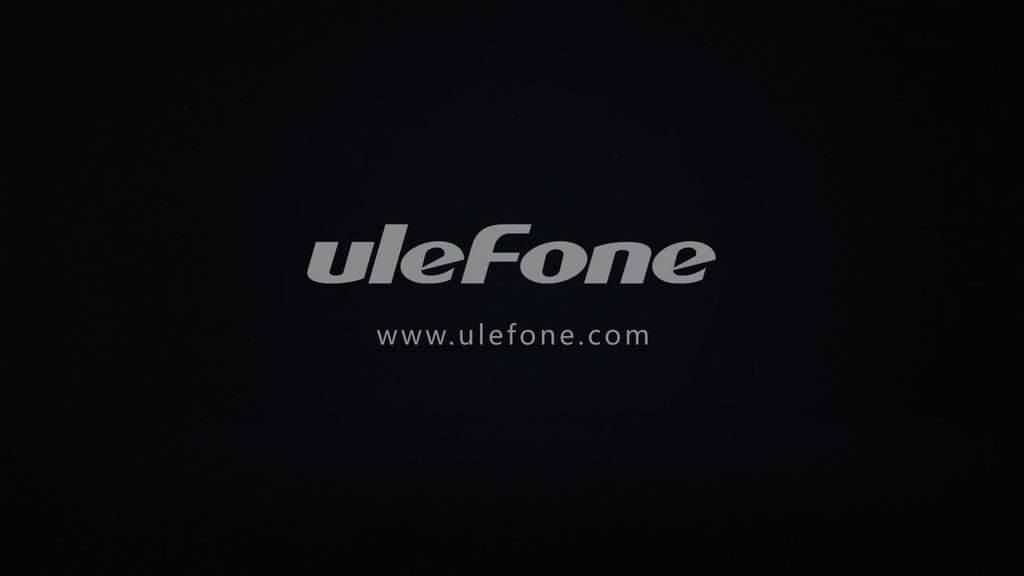 As for other information about Ulefone’s first 5G rugged phone, if everything goes well, Ulefone will reveal more details soon. In recent years, Ulefone has launched multiple rugged phones with different features and functions, made more exploration and researches in this field and greatly improved the user experience which brought by software and hardware improvements, won a good reputation among users and tech media. We believe that the upcoming 5G rugged phone will bring consumers new 5G experience, please keep your attention and do not miss it!