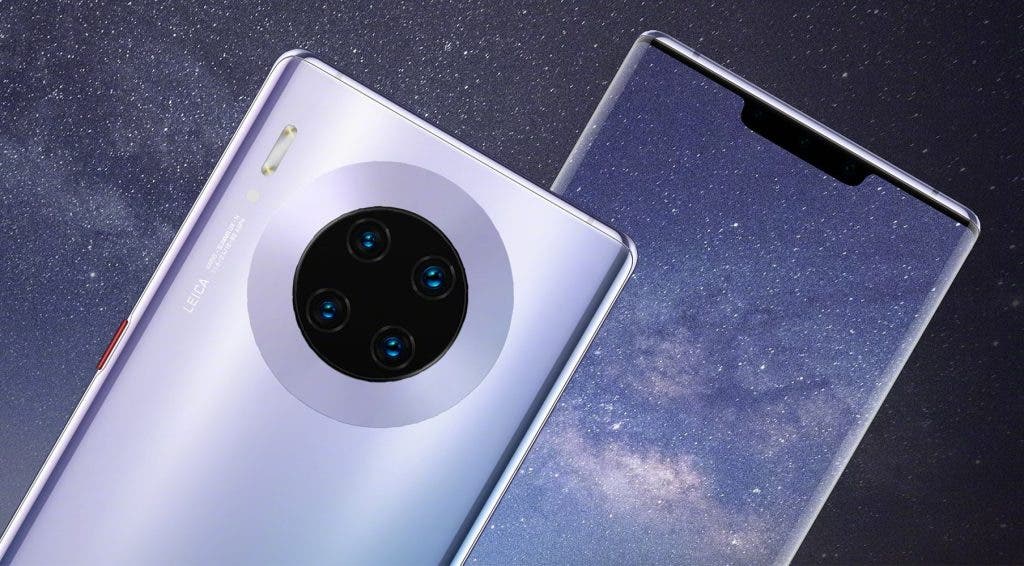 The Ministry of Defense failed to explain the reasons behind this ban. However, we can assume that Spain government is taking a ride on the US accusations of espionage. The Chinese Behemoth has already denied all these accusations. The company is suing the United States government for the unconstitutional ban of its hardware.

Huawei states that security is one of its top priorities. Moreover, Huawei’s spokesperson stated that it never had a problem with cyber assurance in the 170 countries that it operates within the last 30 years. Despite the ban imposed by the US government, the Chinese giant is still performing well in the smartphone segment.