On November 27, during the Xiaomi group’s third-quarter 2019 earnings call, the chief financial officer of Xiaomi said in response to the year-on-year decline in Q3 smartphone revenue and sales: ‘We are now switching from 4G to 5G. As the smartphone market is under pressure, we chose to grow steadily, to improve our profitability and cash reserves. Also, we want to digest all the bad inventory. So we are in a very healthy period. For the 5G era, we are very confident. And we are very good at bringing high-end technology to the public. 5G smartphones will be more expensive when they come out. And the advantages of our efficient business model can also be reflected.’ 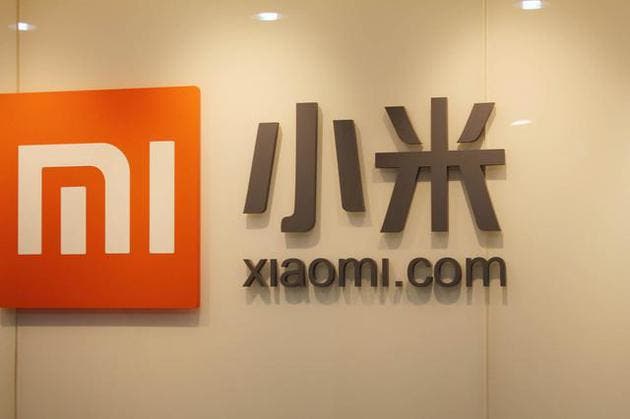 The financial report also shows that overseas market revenue was up to 26.1 billion yuan ($3.71 billion), a year-on-year increase of 17.2%. The revenue from overseas markets has accounted for 48.7% of Xiaomi Group’s total revenue. Xiaomi’s smartphone shipments in the Western European market surged 90.9% year-on-year. It ranks second in smartphone shipments in Spain, with a market share of 22.9%.