Taiwanese tech giant – ASUS – has just announced that their ASUS ROG Phone II will be also available in a 1TB storage version, starting today November 29th. The smartphone will only be available in Taiwan for the moment, but the device might also get released in mainland China later on. 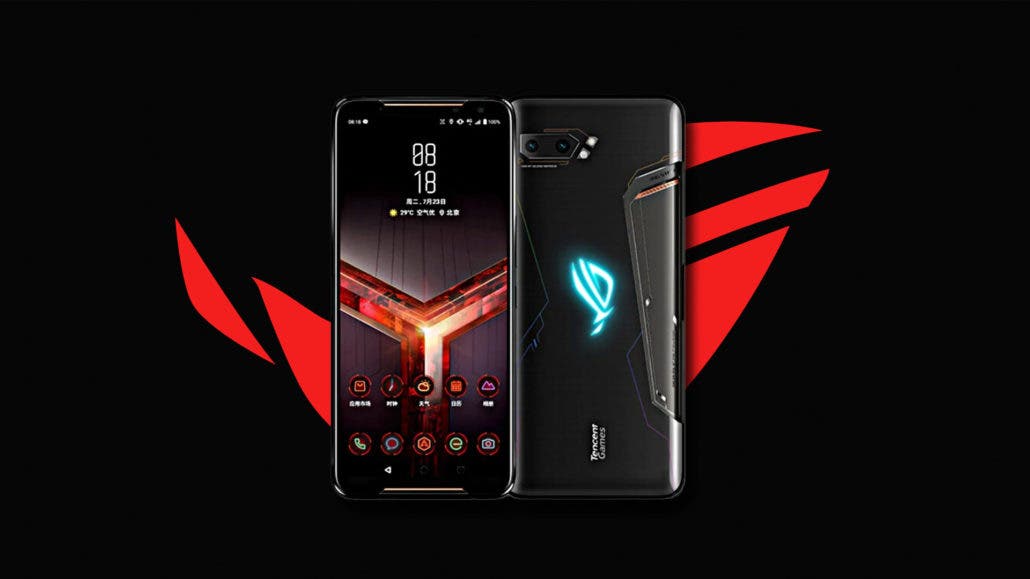 The ASUS ROG Phone II with 1TB of internal memory will be purchasable in the “Gentleman Black” color variant with its hefty price tag of 32,990 Taiwanese Dollars, around $1000 USD at the current exchange rates.

Aside from the 1TB of storage, the handset will then feature the maximum amount of RAM – 12GB. While all the other specs remain unchanged. This means we’ll find the most powerful Qualcomm Snapdragon 855 Plus SoC, along with a large 6.59-inch AMOLED display featuring a 120Hz refresh rate, Full HD+ resolution and HDR10 support.

The device then adopts a 3D Vapor Chamber vacuum cavity temperature equalizing plate, with both copper and aluminum plates. The large dissipating plates allow the handset to run heavy games fluidly without overheating.

On the camera side, the ROG Phone II equipds a main 48MP image sensor with f/1.8 aperture and a secondary 13MP f/2.4 ultrawide lens on the back. At the front we instead find a single 24MP selfie snapper with f/2.2 aperture.

Other features include an ultra large 6000mAh capacity battery with support for 30W Quick Charge 4.0 fast charging as well as 10W reverse charging (it can be used as a power bank). We then have a dual speaker setup, NFC, FM radio, Bluetooth 5.0 LE, aptX HD, an USB Type-C 3.1 port and Dual-SIM support.