2019 is almost over so it’s about time we wrap up with the list of the best camera phones released this year. The smartphones we’ll see today have been chosen by the biggest authority as far as cameras are concerned, we’re indeed talking about the DxOMark website. So, if you’re still looking to buy the phone that can provide the best pictures and videos, these are the best options – according to DxOMark. 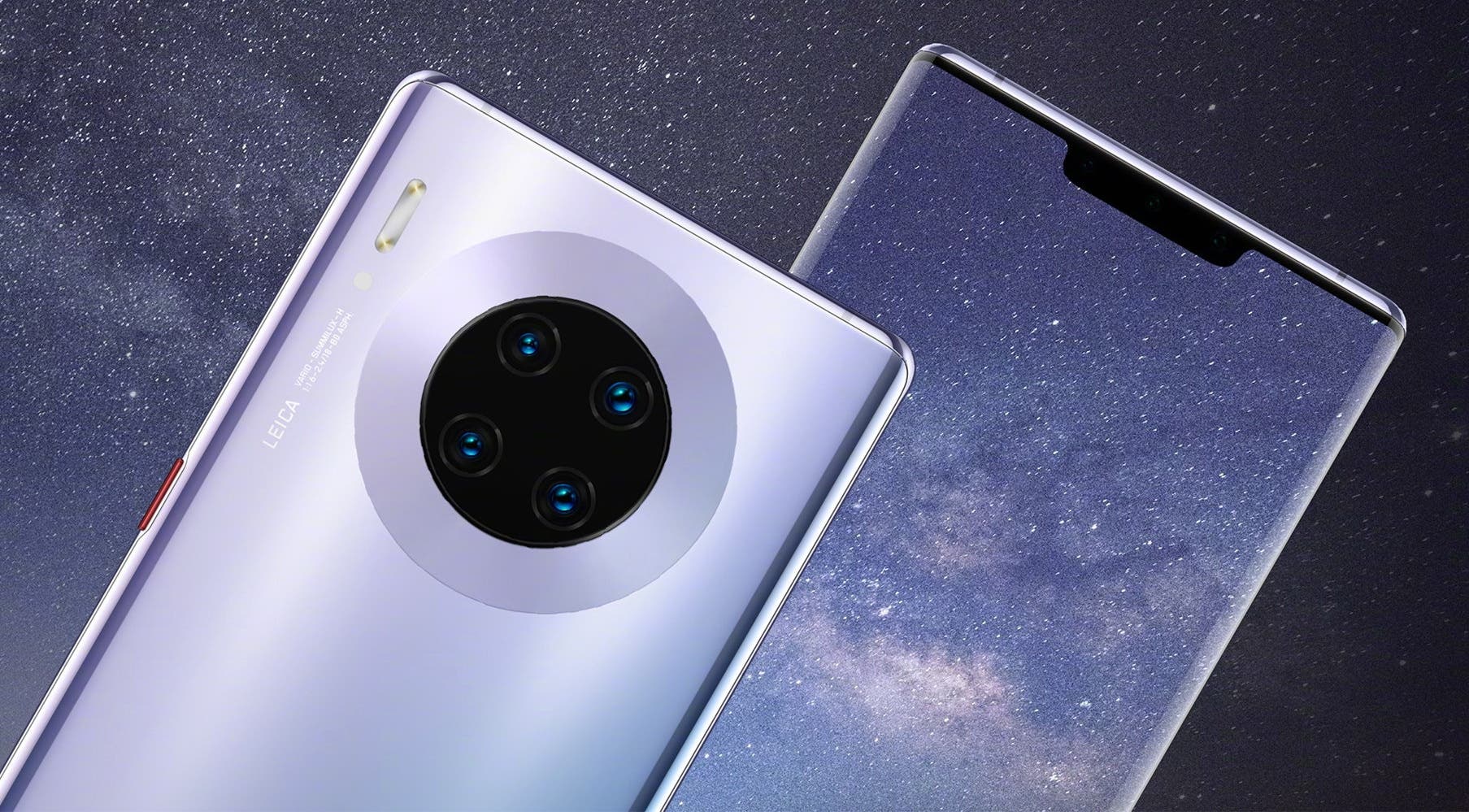 Let’s kick things off the with the “Best all-rounder” award which goes to the Huawei Mate 30 Pro and Xiaomi Mi CC9 Pro Premium Edition. The two handsets are still leading the rankings with a score of 121 points.

On the website we also learn that the Xiaomi CC9 Pro Premium Edition does better in regards to zoom with its two tele lenses (2X and 5X optical zooms) and it also sports a wider ultra-wide camera lens. Meanwhile the Mate 30 Pro produces lower image noise and less artifacts in low light conditions.

Best Camera Phones of 2019, According to DxOMark

We then have different awards depending on specific features, the first of which is “Better for video”. Here the iPhone 11 Pro Max ties with the CC9 Pro at 121 points but still gets the award for its very wide dynamic range, showing both highlights and shadows details even in difficult high-contrast conditions.

Moving onto the “Best for zoom” category, the Xiaomi CC9 Pro Premium Edition does of course win hands-down. As we previously mentioned, the handset does indeed feature a total of two telephoto lenses; a 2X for portraits and X5 for zooming into the distance. As if that weren’t enough, the 5X also sports OIS for stable snaps even when zoomed in.

Next, we have the Samsung Galaxy Note 10+ 5G which managed to get the “Best for ultra-wide” award. This is due to the 13mm equivalent ultra-wide lens on board; along with the good image quality produced by it.

Finally, DxOMark awarded the Huawei Mate 30 Pro as the “Best for Night photography”. Nothing new here as the handset has always been praised for its skills in low light conditions. These results were achieved thanks to the large 1/1.7″ Quad-Bayer sensor. While with frame-stacking technology and other computational trickery the smartphone is able to increase its light-gathering capabilities even further; thus less noise and more details.

What do you guys think about the list? Do you agree with DxOMark’s picks? Let us know down below!

More data on why each phone was selected available on DxoMark’s website.

Next Google Messages fight against spam with verified SMS