In a recent interview, Huawei’s Senior Vice President of public affairs, Joy Tan, said that Huawei’s Harmony OS code has fewer lines of code and higher security. The previous report by Counterpoint Research also suggests that Huawei’s homemade OS will surpass Linux by the end of 2020 and become the fifth most popular operating system.

Harmony OS Will Be the Fifth Largest Operating System in 2020

Going further into the interview, Joy Tan said that “Harmony OS is a lightweight, compact operating system with powerful functions. Compared to other operating systems on the market, it has a much smaller number of lines of code and is therefore more secure. Adding that “The purpose of Huawei’s operating system is different from Android and iOS. Developers only need to develop apps once and applications can be flexibly deployed to multiple terminals.”

She then said “We released a few months ago the Harmony OS. As the firm Counterpoint Research reveals in their report, the Harmony operating system should become more popular than Linux by the end of 2020. Thus becoming the fifth largest operating system for digital devices”. 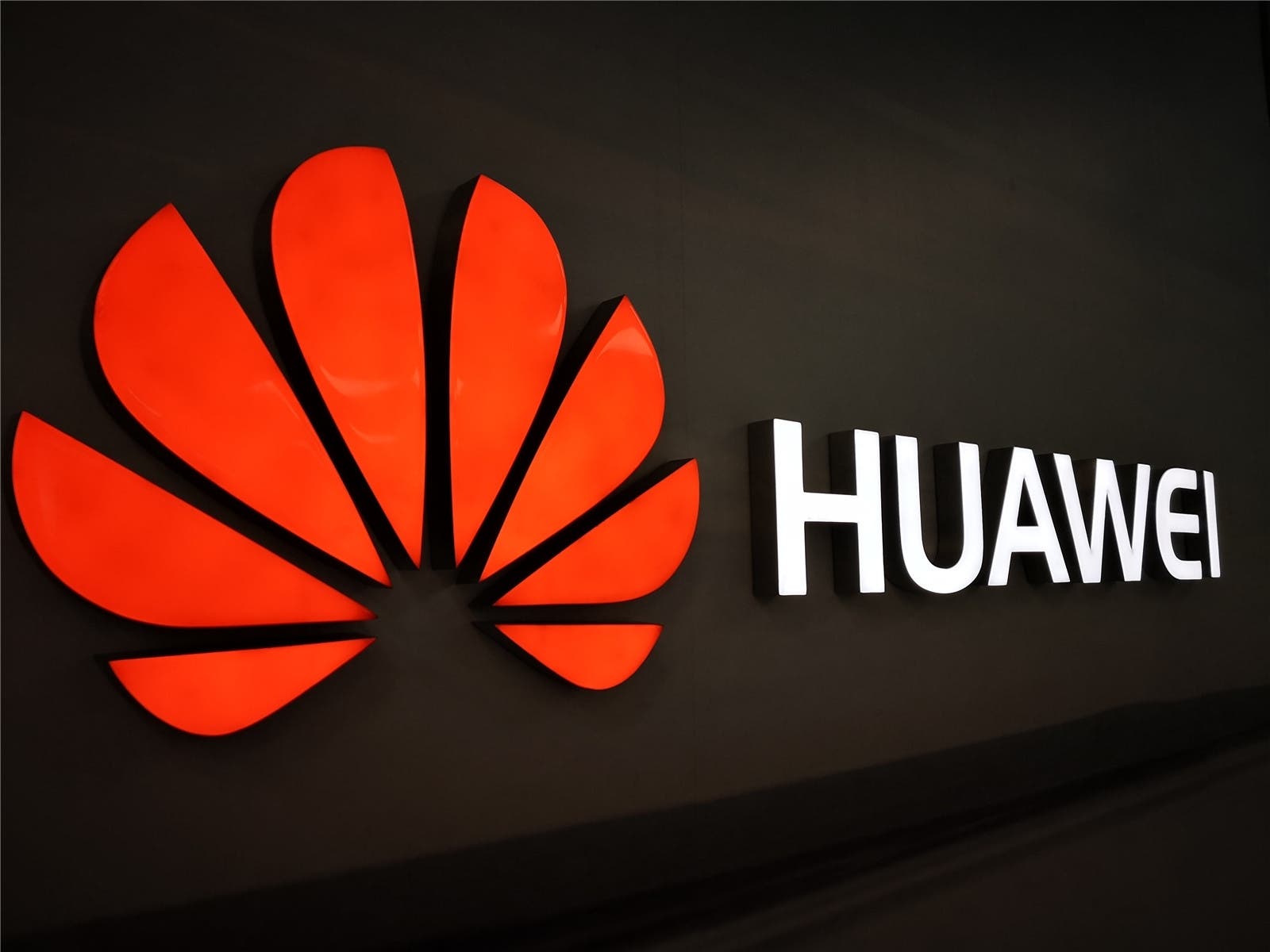 For those who aren’t aware, Harmony OS was released in August at the HDC2019. The OS adopts the design concept of “microkernel”, which is different from the “macrokernel” on Android and other systems. A microkernel-based distributed operating system works with various types of hardware; bringing a faster inter-process communication than QNX or Google’s “Fuchsia” microkernel along with real-time resource allocation.