Researchers propose using existing internet submarine optical fiber cables as seismographs. The first results are particularly encouraging. A team of researchers from Rice University and the University of California has just revealed in the Science journal how to easily set up an underwater earthquakes detection network using only optical fiber cables that allow the Internet to cross the seas.

Monitoring seismic activity is a complicated task because detectors are needed everywhere. And so far, the oceans and seas (which account for two-thirds of the globe) have never been equipped with detection equipment. Since seismographs are precision instruments that are difficult to install and maintain under kilometers of water, no sea floor monitoring system has yet been put in place. 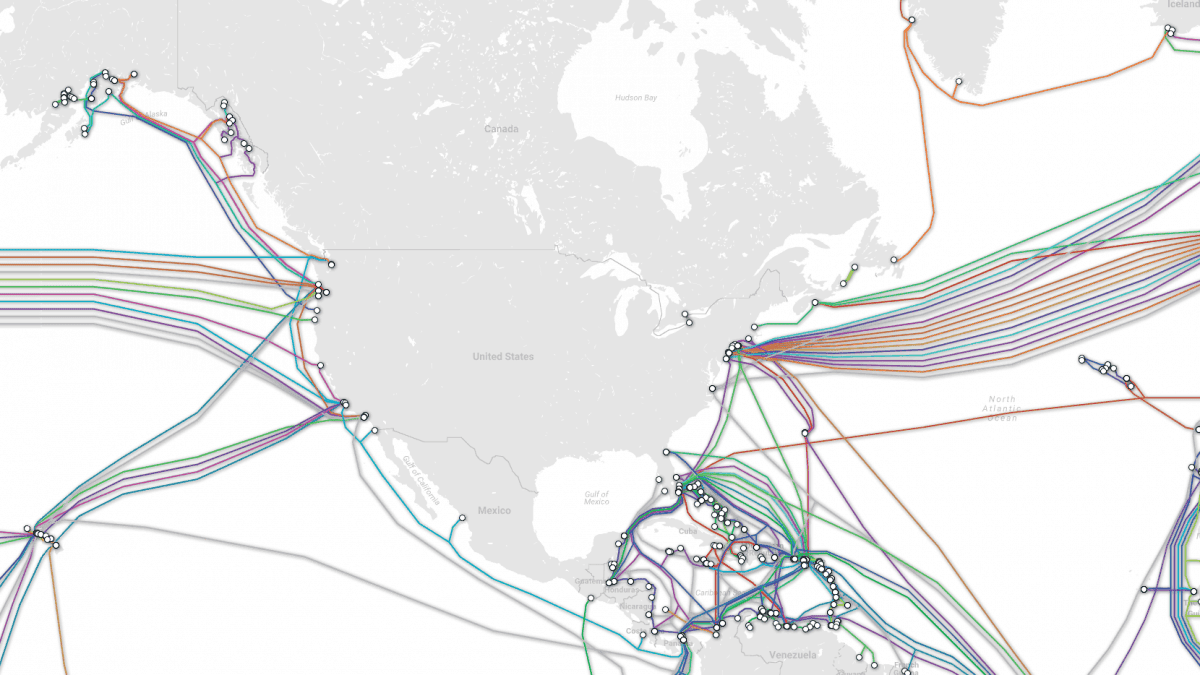 US researchers have recently ended this problem by demonstrating how to transform existing subsea fiber optic cables into a seismograph network, providing an unprecedented global view of all Earth’s tectonic movements. No need to try to install new devices, just take advantage of existing offshore cables, which everyone uses when they connect to the Internet.

The principle is that optical fiber sends digital data in the form of light. The light that can be scattered or distorted if the cable moves or changes orientation. By monitoring this phenomenon called “backscatter”. We can know where the cable bends and for how much with a precision of nanometers. Even more effectively than a good old terrestrial seismograph.

Best of all, “there’s no need to add equipment over the length of the cable. Just connect the seismic detector to the end of the fiber”. Says Nathaniel Lindsey, lead author of the study. Once the tests are complete, this new system should mainly concern the largest active cables. And would help to remove for good the important ocean “blind spot”. Which the seismologists have always broken their teeth on.