The fact that the Galaxy A smartphone line was projected towards expansion is no mystery. Clues to this have emerged last summer following the application for registration of 9 Galaxy Ax1 brands. Registering a trademark does not necessarily imply they will apply it to a commercial product. But it seems that in at least three cases this will happen.

The news for now is a rumor awaiting confirmation. The leaker Ishan Agarwal said that Samsung is currently carrying out the development of Galaxy A11, A31 and A41 or the likely successors ones of Galaxy A10/10s, A30/30s and A40, which are located in the entry-level segment of the Galaxy A catalog.

The trio of smartphones in development is a candidate to give the change to the low and medium-low Galaxy A models. 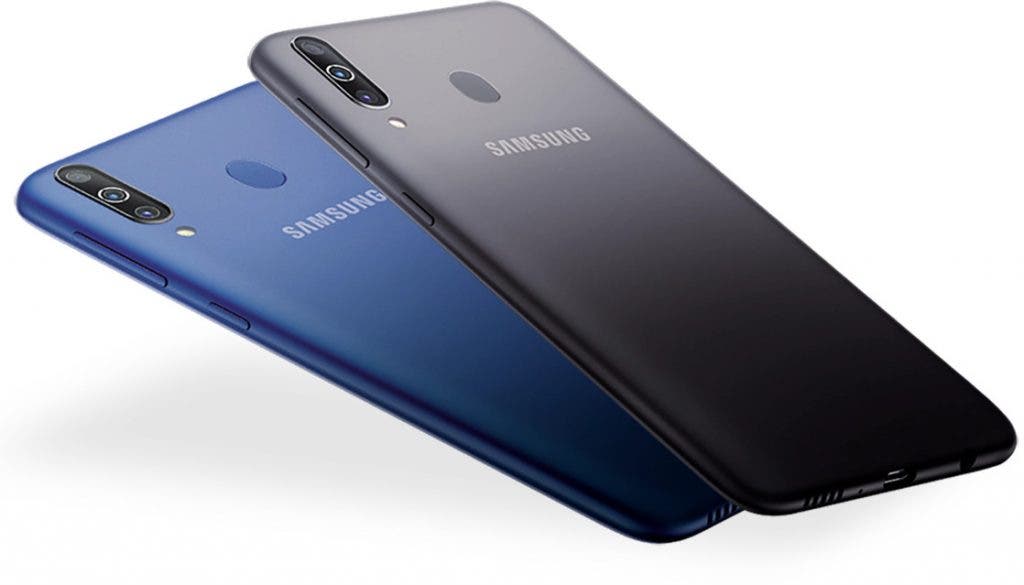 For the moment, we do not know a lot of information on the three terminals. We have only the model numbers, respectively corresponding to SM-A115F, SM-315F and SM-415F. And there is a generic reference to memory cuts that will be better than those of the previous range. For example, the possibility of choosing models with 64 or 128GB of storage.

The alleged Galaxy A11 has recently been the protagonist of a further rumor that has proposed its launch exclusively in the Asian and African market. with Android 10 and 32GB of storage. There is no exact date for the debut, but the debut at the beginning of 2020 is likely.

Next Huawei Watch GT 2 heading to India next month, will be sold by Amazon and Flipkart