A couple of days ago, we reported that the Chinese company Vivo will launch its all-new Vivo V17 smartphone in India next month. Turns out, the smartphone maker has finally started rolling out the official press invites for its upcoming launch event. The invite mentions the date of December 9, 2019, along with a hashtag #ClearAsReal. Although the invite does not reveal the name of the device, it does feature a punch-hole design outline. The punch-hole design points towards the yet-to-be-launched Vivo V17. 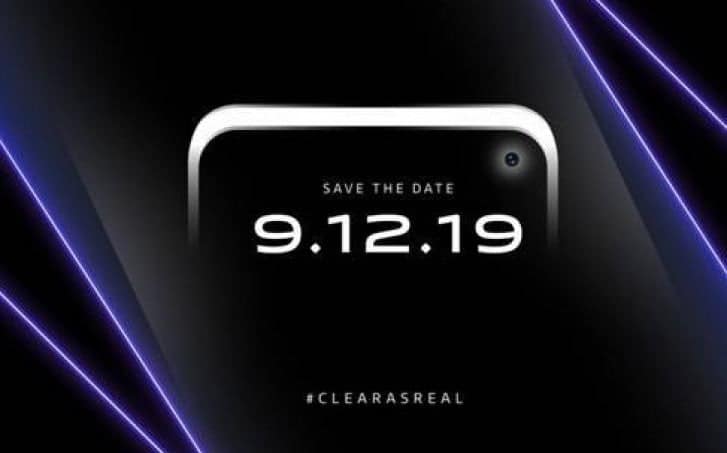 This invite and its scheduled date definitely line up with the previously reported information. For those who’re unaware, the smartphone has already made its way to Russia and the Philippines. It makes sense to finally launch the device in the Indian market. 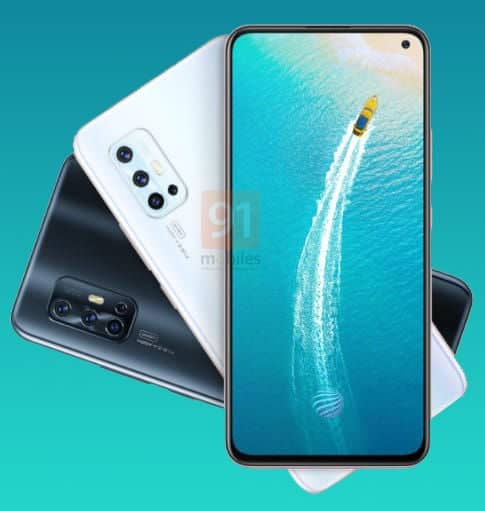 In the related development, we now also have yet another leaked image of the smartphone. The leaked image reveals the negligible bezels on the side along with a thin chin at the bottom. At the back, there is a quad-camera module positioned in the L-shape inside a square block. It is worth mentioning that the international variants come with a unique diamond shape camera setup. The device will feature a 6.44-inch AMOLED display with Full HD+ resolution and 91.38 percent screen-to-body-ratio. The device runs on Snapdragon 675 chipset paired with 8GB RAM and 128GB onboard memory.

The display also features an in-display fingerprint sensor. At the back, there are four 48MP+8MP+2MP+2MP sensors at the back while a 32MP selfie shooter is present on the front. All of these are fueled by a 4500mAh battery along with an 18W fast charging support through USB Type-C port. Coming to the pricing, we don’t have much information at the time of writing this. We’re expecting the price tag to fall under INR 20,000 (roughly $278). We still have to see why the brand decided to change the design if the leaked images turn out to be real.