According to Vital Vio, a healthcare solutions company, smartphones can often be infected by various types of bacteria such as streptococci, staphylococci, and E. coli. So cleaning smartphones is a must. 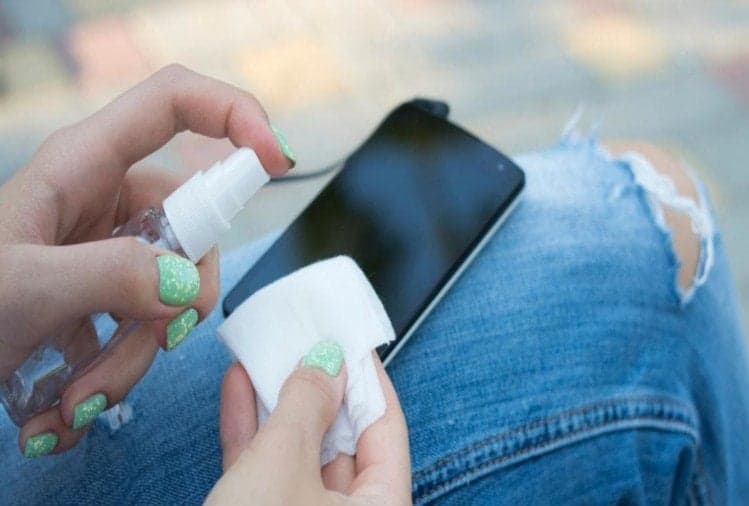 It is more dangerous to take phones to a dirty place such as bathrooms since this is the most common way to keep them dirty. Unfortunately, 88% of Americans have this bad habit. 46% of Americans even take their phones to public toilets. Women are more likely to do so rather than men: 90% against 85%. It is interesting to mention that parents (93%) rather than non-parents (83%) are more likely to answer calls in the bathroom. The explanation is that parents used toilets to overcome stress.

Besides phones, keyboards are also infectious. Although 48% of Americans eat lunch at their desks, very few of them think about cleaning it.

One of the terrible things is that half of Americans prefer to eat in public transport. Although nobody will eat in the bathrooms. However, according to surveys, public transport can even be dirtier than your bathrooms.

Based on the abovementioned statistical ratios, Americans need to strengthen their cleaning effort in order to avoid bad consequences connected to their health.

Previous Black Friday Chromebook deals: Here are the best ones