According to the BMC Psychiatry journal study, 23% of young people are very dependent on smartphones. So we are dealing with smartphone addiction.

The study, from King’s College London, says smartphone addiction means that if people stop using the phone, they become ‘panicky’ or ‘frustrated’. In addition, young people have no control over how much time they spend on their phones. The study warns that this addiction has ‘serious harmful consequences’ for mental health.

The research, published in BMC Psychiatry, analyzed 41 studies involving 42,000 young people. So they found that 23% of the respondents are addictive. For example, due to the inability to use the phone (which generates anxiety) and the excessive use of a smartphone, other activities are impaired. 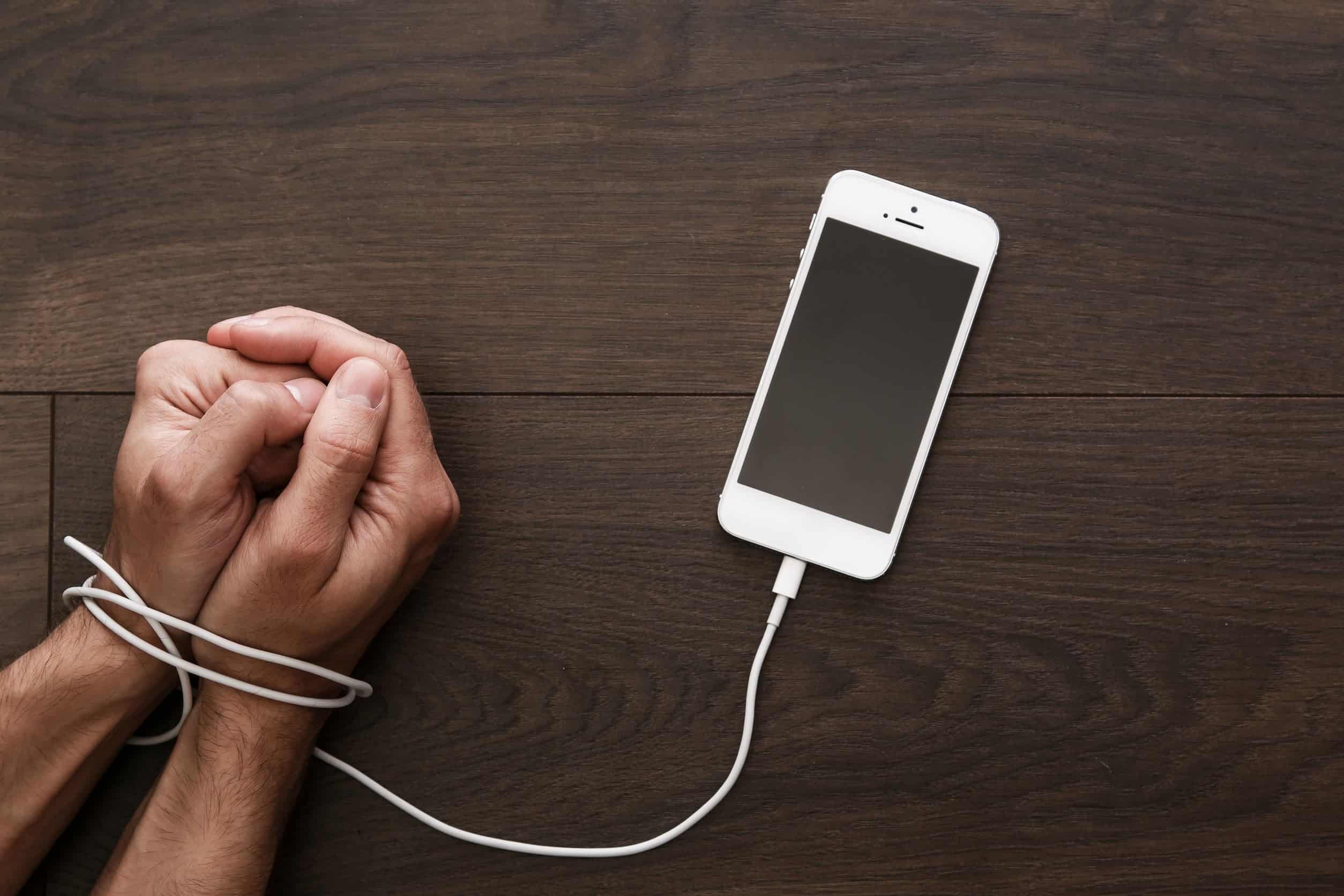 Studies say that smartphone addiction may lead to other problems such as stress, bad mood, lack of sleep and decline of school grades.

‘Smartphones will continue to exist, and it is necessary to understand the prevalence of problematic smartphone usage’, said one of the report’s authors, Nicola Kalk, from the Institute of Psychiatry, Psychology, and Neuroscience at King’s College London.

Also, Dr. Kalk said: ‘We don’t know whether it is the smartphone itself can be addictive or the apps that people use. Nonetheless, there is a need to raise awareness around smartphone use of children and young people and parents should be aware of how much time their children spend on their phones.’

In addition, Amy Orben, a researcher at the MRC Cognition and Brain Sciences Unit at the University of Cambridge, warns against assuming there were causal connections between problematic smartphone use and outcomes such as depression. ‘It has been previously demonstrated that smartphone effects are not a one-way and emotions can also affect the amount of smartphone usage.’

Next iPhone SE2: Apple to Start Stocking Components Next Month