Apple’s iPhone SE2 has been in the news quite a lot in the past weeks. There are indeed a great number of rumors surrounding the upcoming “entry-level” phone by Apple. The latest of which suggest the smartphone will adopt the design of the iPhone 8 and equip an Apple 13 processor. Meanwhile its release would already be set for the first quarter of 2020. 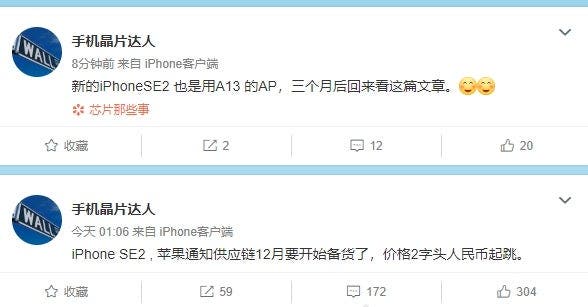 Well, today, a renown Chinese leaker exposed that the company based in Cupertino will start stocking components for the supply chain in the month of December. He then confirmed that the iPhone SE2 will adopt an Apple A13 Bionic and suggested it may become official in three months.

This news is in line with the forecast report from Guo Mingyu – a former analyst at Tianfeng International. He did indeed say that Apple will release the iPhone SE2 in Q1 next year (expected in March). According to him, phone’s overall design and most of the hardware specifications will be very similar to the iPhone 8. 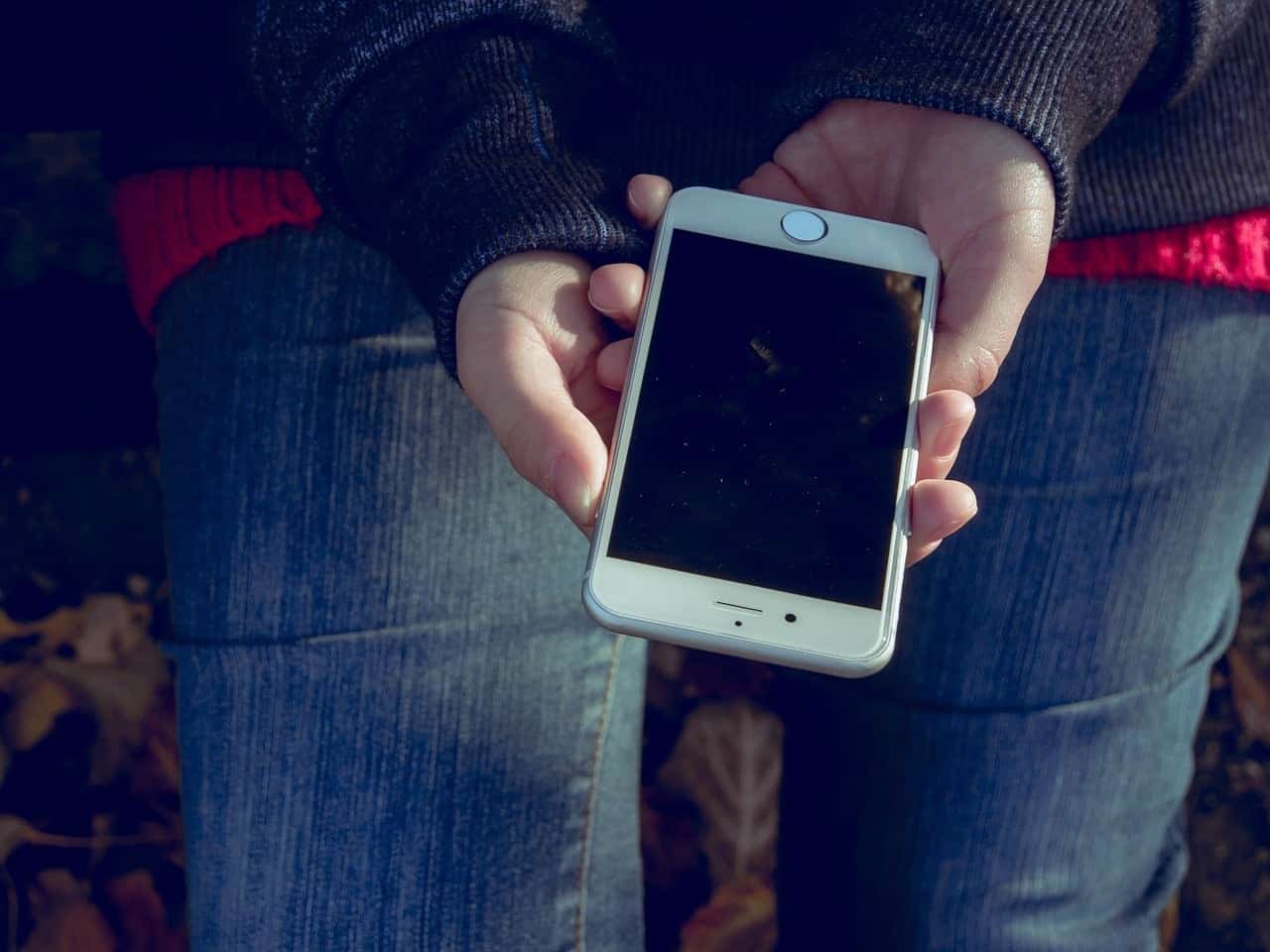 For those who may have forgotten, specs include an A13 chip; 3GB of LPDDR4X memory and 64GB / 128GB storage options. The smartphone will be available in deep gray, white and red. Pricing wise, the iPhone SE2 is expected to start at $399.

Guo Mingyu is also very optimistic about the upcoming iPhone. He does indeed expect it to achieve at least 20 million shipments in 2020; with a chance of getting over the 30mln units barrier.

Either way, due to the lower cost, the iPhone SE2 will most likely not support 5G connectivity, but we would have been surprised if it were otherwise.

Are you guys looking forward to the “cheap” iPhone? Will it compete with mid to high end Android phones? Let us know down below!

Next Future Apple iPhone 2020 Might Come with Bundle AirPods