Not long ago, Lenovo launched Lenovo ThinkPad E14 and E15 notebooks in China. Those are upgraded versions of the original E490 and E590. Now, according to some foreign reports, the original letter plus three-digit naming is officially exhausted. In 2020, Lenovo ThinkPad models will come with a new naming method of letter and notebook sizes. The company’s official website also lists T14 and X13 information.

Subsequent models of the ThinkPad X390 and ThinkPad T490 were announced on Lenovo’s website. Of course, there are no specifications and pictures yet. However, we already know that will come with ThinkPad X13 and T14 monikers. Moreover, new ThinkPad laptops will follow new naming rules. We can take ThinkPad T590 as an example, the new model is likely to come as ThinkPad T15. 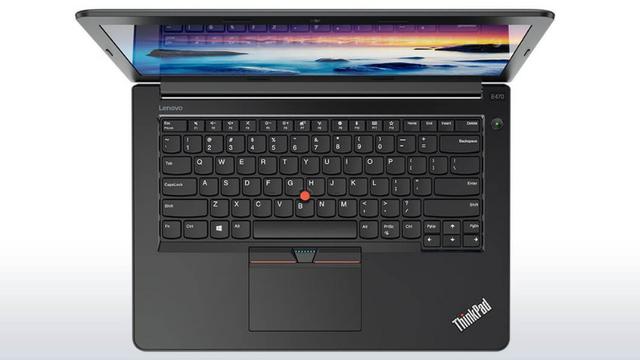 Worth noting that these rules won’t apply in the high-end ThinkPad X1 Carbon. After all, it follows a different naming policy. We expect to see more news about the ThinkPad lineup early in the next year. Lenovo will follow up a long tradition of releasing new notebooks on CES, and the CES 2020 won’t be an exception. Lenovo is the world’s leader when it comes to PC, and it’s good to see that the company is putting some effort to bring refreshments for its lineup.