During Shenzhen 5G Industry Alliance Inauguration Conference held today, November 30. The City of Shenzhen has made an interesting announcement for those interested in the 5G networks. According to the report, over 13,000 5G base stations are completed. Moreover, it announced that in the next year it will celebrate the 4th anniversary of the establishment of the Shenzhen Special Economic Zone. The laying of more than 10,000 base stations is the first in the country to achieve full coverage of 5G signals. Back in September this year, Shenzhen announced that it had completed the coverage of 10,000 5G base stations. Moreover, it also revealed that Huaqiang North District was the first to achieve full 5G coverage.

A few days ago, Shenzhen announced that will adopt some measures to help it to achieve full coverage of 5G. It will also promote the development of the 5G industry. Among these measures, Shenzhen will award with 10,000 Yuan Telecom operators that complete the 5G base stations on time. A single Telecom operation company will receive maximum prize of 150 million Yuan. However, the city still needs to disclose more details about it. 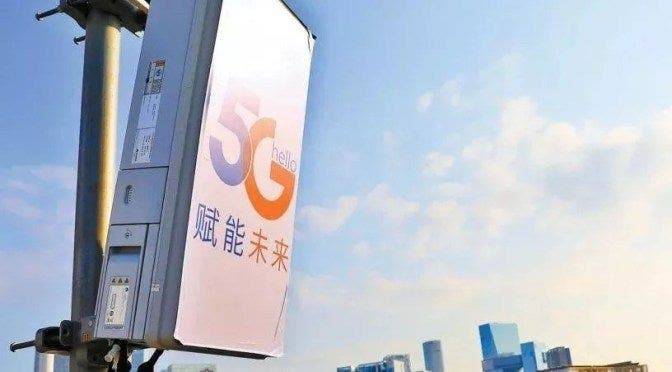 Previous Huawei Router A2 with NFC officially goes on sale, retails for CNY399 (~$57)

Next Lenovo ThinkPad notebooks will adopt a new naming in 2020