OnePlus is rolling out OxygenOS 10 Open Beta 2 for the OnePlus 6 and 6T. This is the second beta update for the 2018’s flagships and brings several fixes to the new firmware version. While the stable update doesn’t come for all users, at least, those in the beta branch will be able to taste the new goodies brought by Android 10. Interestingly enough, the update may appear to some users as “beta 31”. However, this is due to the fact that this is the 31st beta build for the OnePlus 6T since release.

The company states that this update is essentially a bug fix update. So don’t expect to see many new features coming with it. The most notable fixes are for the in-display fingerprint scanner and Wi-Fi issues on 5GHz networks. You can check the complete changelog below: 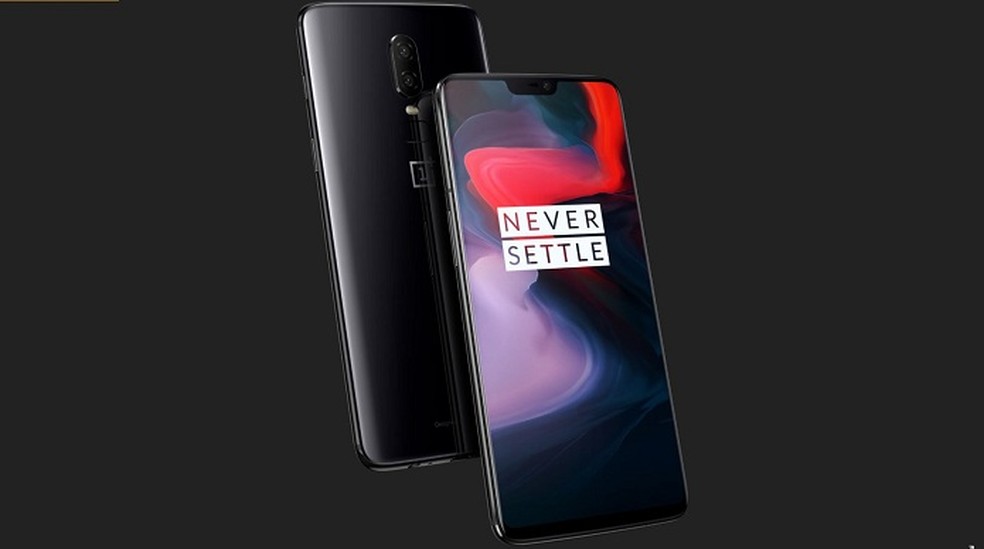 As we mentioned before, this isn’t the most notable of updates. However, it shows how OnePlus is progressing to bring a stable Android 10 update for the last year’s flagships. Moreover, it isn’t recommended for users who aren’t ready to deal with bugs and instability issues. Those who are enrolled in the beta program, will the update via OTA.

Next Black Friday Chromebook deals: Here are the best ones