Japanese manufacturing giant, Sony, is currently struggling with its smartphone business. However, this is not stopping the company from releasing new devices. According to recent information, the company will release a new Xperia Compact (compact) mobile phone. The Sony Xperia Compact will come with a Qualcomm Snapdragon 665 processor and a 5.5-inch screen. 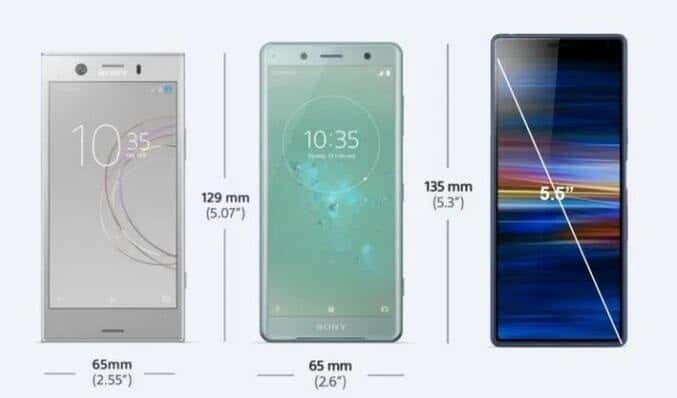 Recently, there has been news of the new Sony Xperia mobile phone which will officially arrive at MWC 2020. In addition to the flagship models, there should also be a mid-range version. From recent reports, all new smartphones from Sony will use 21:9 screens. Thus, the new Compact phones will also use 21:9 screens. The size of the Sony Xperia Compact is about 138 × 60 mm.

There are reports that Sony may close its smartphone business. Speculations from a few months ago suggest that Sony’s smartphones are no longer for the global market. According to Sony’s latest sales figures, the company seems to be selling little or nothing. For several consecutive quarters, Sony barely sells a million devices. While the Japanese manufacturer was able to sell about one million Xperia smartphones every quarter in the previous year (2018), it sold just 900,000 phones in the first quarter of 2019 and only 600,000 in the second quarter. This sparked rumors that the company’s smartphone business is going down