Back in the last month, Realme took the wraps off its ColorOS 7 update along with a schedule for specific devices. According to the company’s info, the Realme 3 Pro, XT, X, 5 Pro, and X2 Pro will get Android 10-based ColorOS 7 update by the Q1 2020. Then, the company will focus in giving the same treatment to Realme 3, 3i, 5, 5s and 2 Pro. Lastly on the list, we have the Realme C2 which will receive the update by the third quarter of 2020. 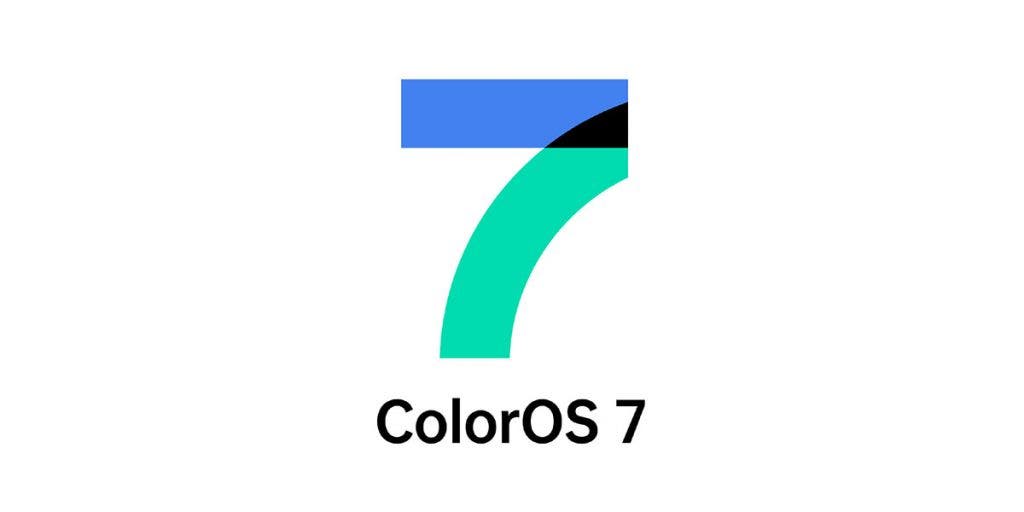 Realme fans have been putting their expectations high with the news about ColorOS 7. The company opened beta recruitment for the owners of its X2 Pro flagship. The new update will bring a close-to-vanilla Android approach for Realme smartphones, being slightly different than what we will see in Oppo handsets. At the time of the announcement, Realme didn’t reveal whether the update would come for older devices. Today, however, sad news came from the company’s official account on Twitter.

Hi Partha,
We would like to inform you that ColorOS 7 based on Android 10 update will not be rolled out for realme 1/ realme U1/ realme C1/ realme 2.

The Android 10 release won’t reach the Realme 1, Realme 2, Realme U1 and Realme C1. These devices originally came with Android 8.1 Oreo and later were updated to Android 9 Pie. While larger OEMS usually provide two major updates from flagship smartphones, devices in the mid to budget segment always lag behind. However, we believe that this news will surely be heart-breaking for owners of these devices. After all, Realme has shown great support for its smartphones to the point that we started to believe that they could be an exception in a market flooded with Android fragmentation.

Worth noting that while the company won’t bring Android 10 for these devices, this doesn’t necessarily mean that they won’t receive ColorOS 7. In the end, Realme could adopt a strategy similar to what see with Xiaomi’s MIUI release. The path chosen by Realme is underwhelming, but that’s not a surprise. The company already has a huge portfolio of handsets, for that reason, they’ll prioritize newer releases from now and then. Worth noting that these devices will keep receiving security updates until they cross the 24-month period promised by Realme.

Hi Ashish,
As per our promise, we provide one major Android update and regular OTA updates up to 24 months for every realme smartphone to make sure the devices run smoothly for 2 years. Kindly note that the Android 10 update and ColorOS 7 will not be rolled out for realme1.

Next Shenzhen will have FULL 5G coverage by August next year