Susan Wojcicki, CEO of YouTube, has five children. She said, in an interview with CBS, that she limit her kids in their use of YouTube. It only allows them to browse YouTube Kids, the children’s version of the platform: “I allow my younger kids to use YouTube Kids, but I limit the amount of time that they’re on it. I think too much of anything is not a good thing,” she told CBS.

This is not the first time that Susan Wojcicki talks about the reduction of her children’s online time. Earlier this year, she said she sometimes take her kids’ phones away. Especially during the holidays, so that they “refocus on the present moment”. 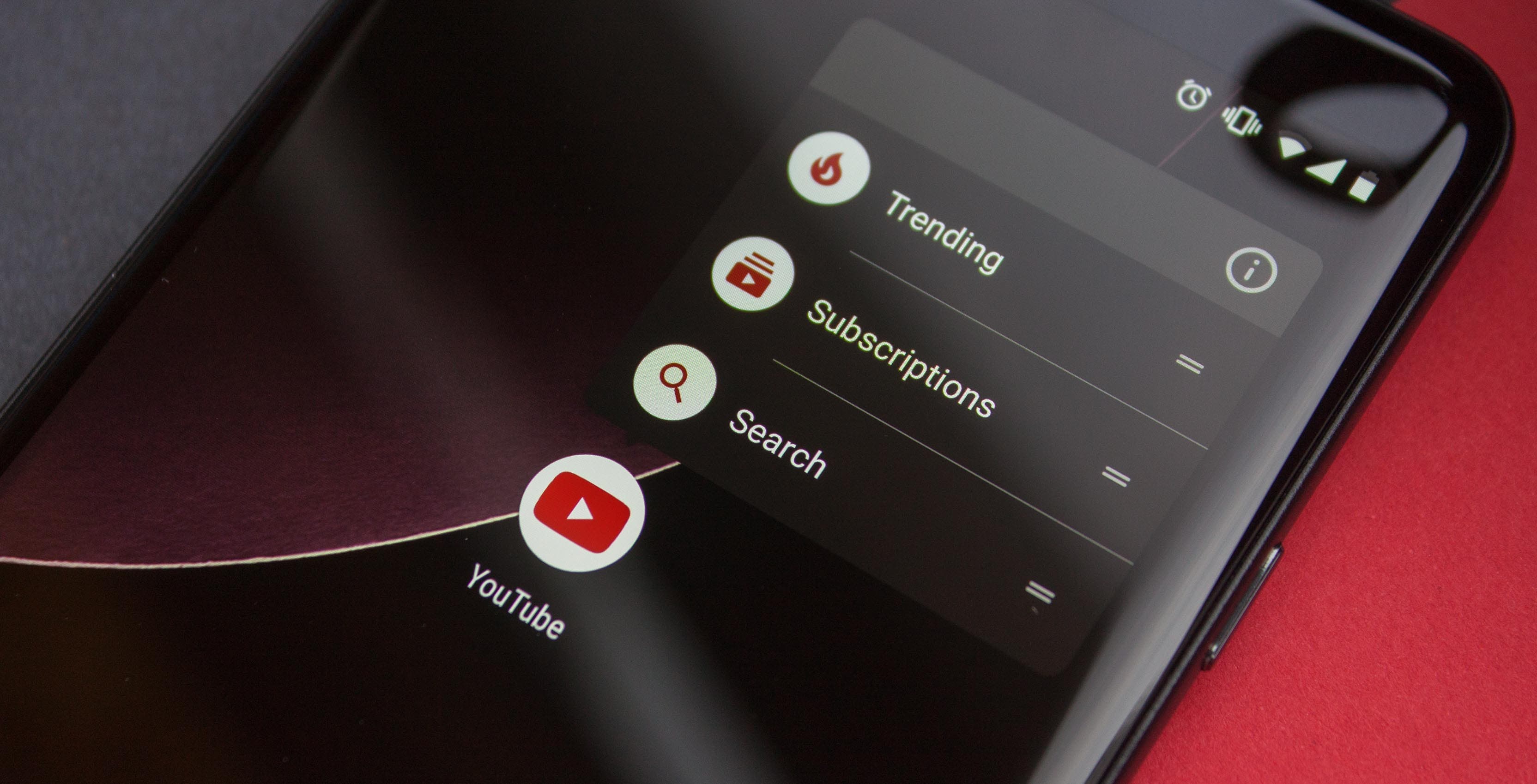 She is not the only CEO to impose rules on her children’s screen time. Sundar Pichai, Google’s CEO, forbids his 11-year-old son from using the cell phone. Evan Spiegel, the founder of Snapchat, allows his children only an hour and a half of screen time per week.

The platform has been particularly criticized for the way it targets children. In September, the company was ordered to pay $170 million to the Federal Trade Commission (FTC) for illegal data collecting on children. The platform has subsequently announced the adoption of stricter rules governing YouTube Kids. For example, personalized advertising on children’s videos should disappear.

Regarding ads, it is worth to mention that the world’s most popular online video platform Youtube has recently changed its terms and conditions of service. One of the most controversial changes added is that YouTube could ban users’ accounts that use some type of ads blocker. In other words, if you use Adblock or some type of app or extension to not see the advertising that appears on the platform. Well … Google could ban you account for forever.

Next IObit: Cyber Monday Deals, up to 80% savings !