Who says the beginning of the month says Android security update. On Tuesday, December 3, all Google Pixel welcomes this new update. Little pinch to the heart nevertheless, since it will be the last for the Google Pixel and Pixel XL, Google’s first generation of Pixel phones. Both smartphones were launched by Google in 2016. The Pixel 2 and Pixel 2 XL will be able to enjoy these patches an extra year, but 2020 will also be their last year of follow-up.

This update of December 2019 brings a lot of features and fixes: 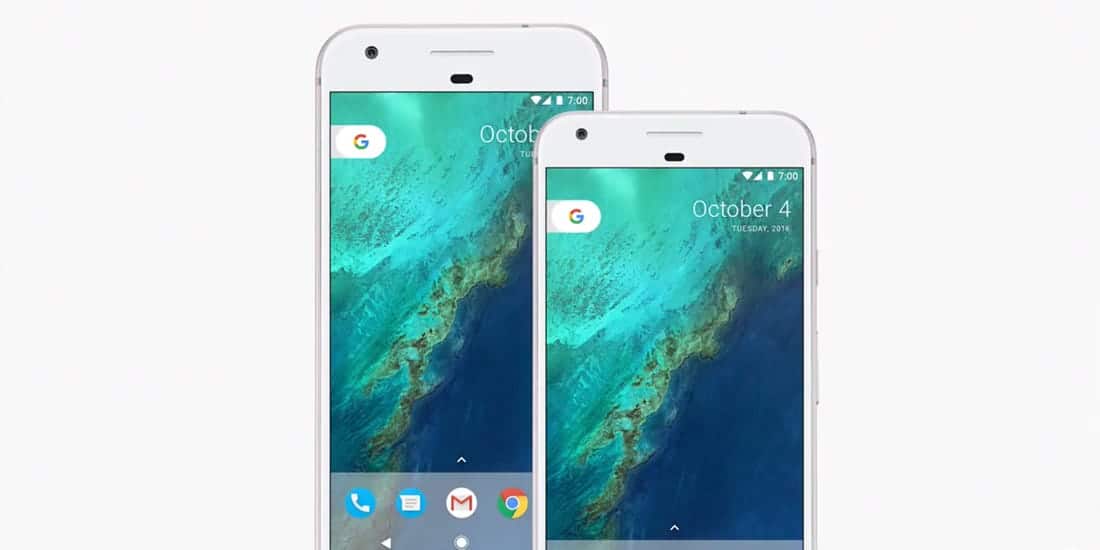 In addition to all these fixes, Google said that this update of December brings a hundred improvements at different levels, whether on general performance, stability, display or unlocking via facial recognition for the Pixel 4 and Pixel 4 XL. In addition, the manufacturer claims to have included eight patches related to safety issues, classified as moderate to critical.

How to install the Android security update

To check if you can download the December Android security update, go to Settings> System> Advanced> System Update.

The update is already available for Pixel 2 and 2 XL, Pixel 3 and 3 XL, Pixel 3a and 3a XL, and of course the original Pixel and Pixel XL. The update will be deployed next week for the Pixel 4 and XL.

Next OPPO PCPM00 surfaces in TENAA, It is believed to be Oppo Reno 3