There is less than a month left for 2019 to end and that means that leaks and rumors about 2020 phones are already here. Today we can talk about the Samsung Galaxy Fold 2, a device that could be presented at the MWC in Barcelona by the end of February. We have already told you several details about this future device that is expected by 2020, but until now we did not know anything about its possible price. A report that comes from South Korea leaves us with very good news for all users. The price of the Galaxy Fold 2 will be much cheaper than the first generation, or so the leaks say.

Developing a foldable device is very expensive and also using new components that are only manufactured for that device. It is for this reason that the original Galaxy Fold costs so much money. Now that Samsung has learned from its mistakes and has lowered costs in the manufacture of folding screens, it may be time to launch a cheaper Galaxy Fold smartphone that will be available to many more users.

Galaxy Fold 2: A Motorola Razr from Samsung with a cost of about 1,000 dollars 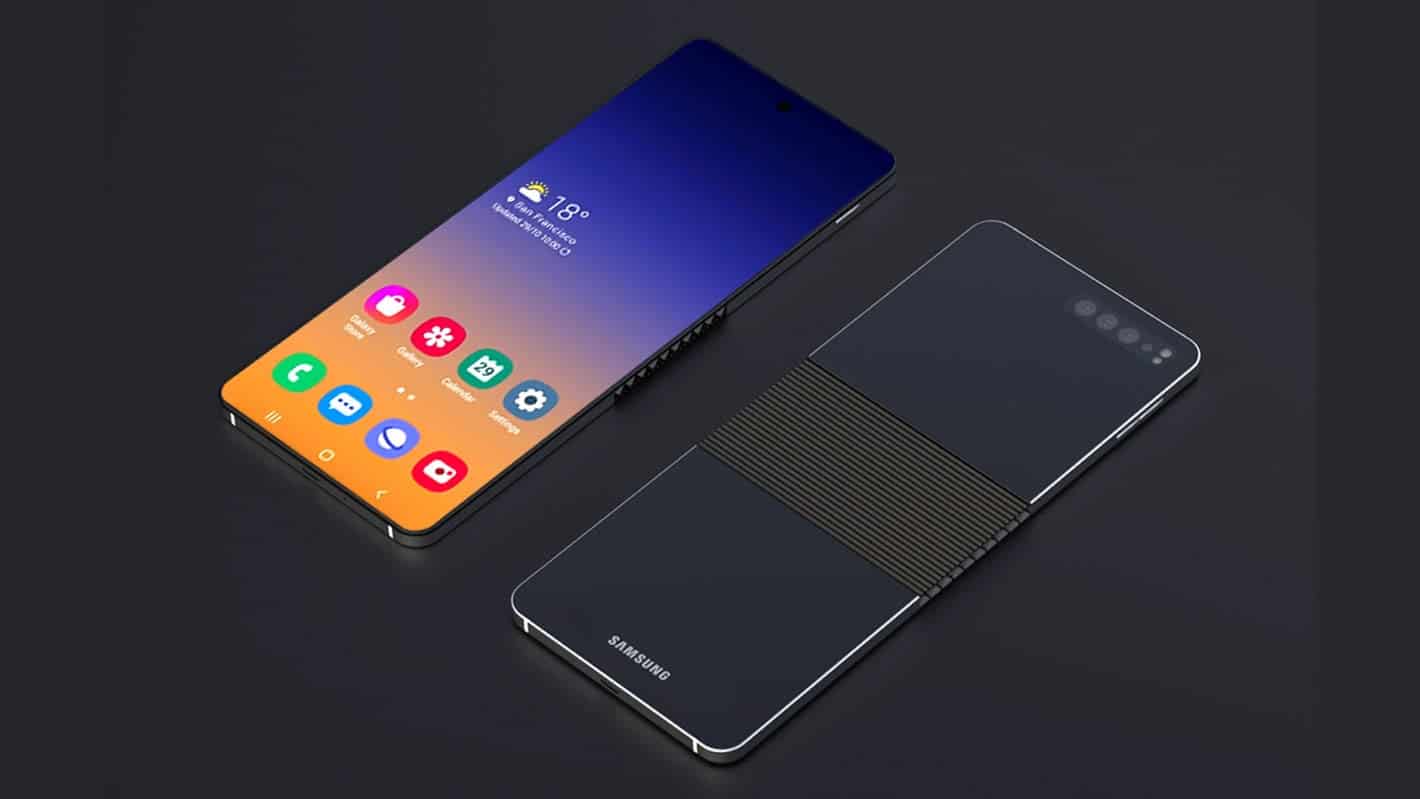 Everything indicates that Samsung’s next foldable phone will copy Motorola’s design with its folding. It is a very good idea and has more potential than the original version of the Galaxy Fold. In addition, it has smaller screens, so all costs are reduced. This set of details could leave us with a device at the same cost as a Galaxy S11. But with the advantage of being foldable.

According to the report that comes from Korea, the Galaxy Fold 2 will cost about 1 million won (about $841). But with the arrival in the global markets, all prices increase, so it could be set at about $1,000. This price would be interesting and would make the foldable device available to all users. Something that Motorola has also done with the Razr.

There are not many confirmed details. But it seems that the features of the Galaxy Fold 2 would not be mid-range. Even so, it is difficult to explain to users that the next foldable phone can cost the same as the normal device when the latter has an infinitely lower production cost. Samsung has a long way to go to set prices. But the reality is that we could have a Samsung Galaxy Fold 2 much more accessible than the first version.

Previous Does TikTok really contain spyware from the Chinese government?

Next Google Pixel and Pixel XL: December update is the last