The first folding screen smartphone of Motorola has been announced recently. Not accidentally, it was based on the company’s most selling model, namely the Motorola RAZR. But this is a new category of smartphones. So there is every reason to think the top brands will bring more and more models to the market. Even without waiting for the feedback from the customers, Motorola is working on another handset with such a form factor. As letsgodigital reports, the so-called Motorola RAZR 2020 patents show the company is going to create another revolutionary device.

The patent map shows that the folding method of the Motorola RAZR 2020 is consistent with the Motorola RAZR. In addition, Motorola also brings a modular design of this new phone. It can combine some external modular components. Similar to the Moto Mods, it can turn your smartphone into a powerbank, a projector, a magnifying lens, or an advanced camera. As long as it is connected to the phone, you can immediately upgrade your phone to a more powerful product. 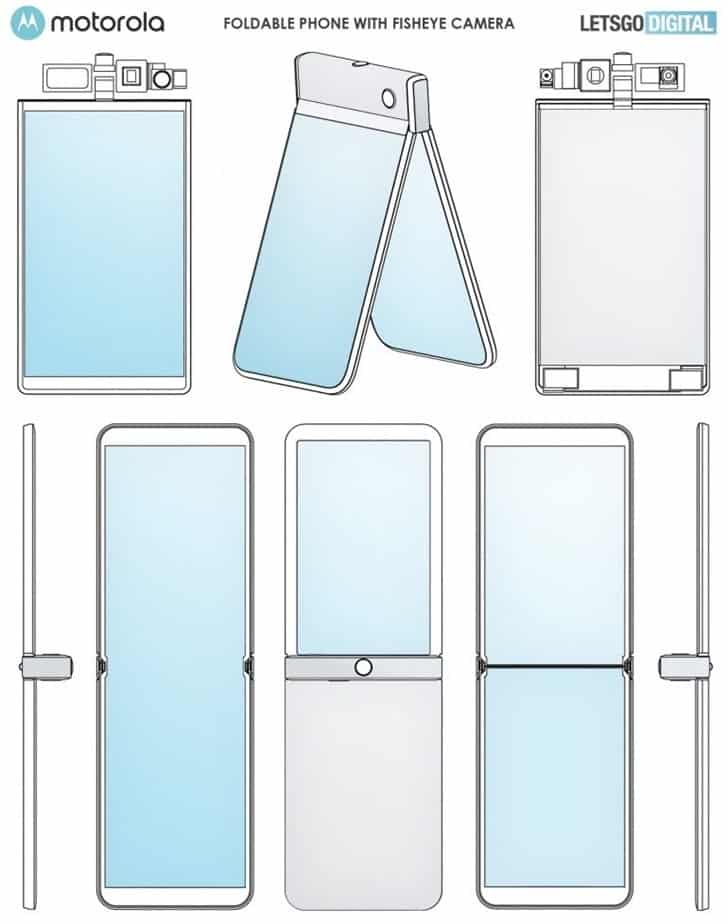 Due to the folding screen design, when the external modular design is not used, the Motorola RAZR 2020 is a ‘normal’ smartphone. When the external modular components are used, the Motorola RAZR 2020 becomes a compact and versatile device. The patent application was formally published in 2018, on August 22. But it has recently been deposited in the WIPO (World Intellectual Property Office) database. 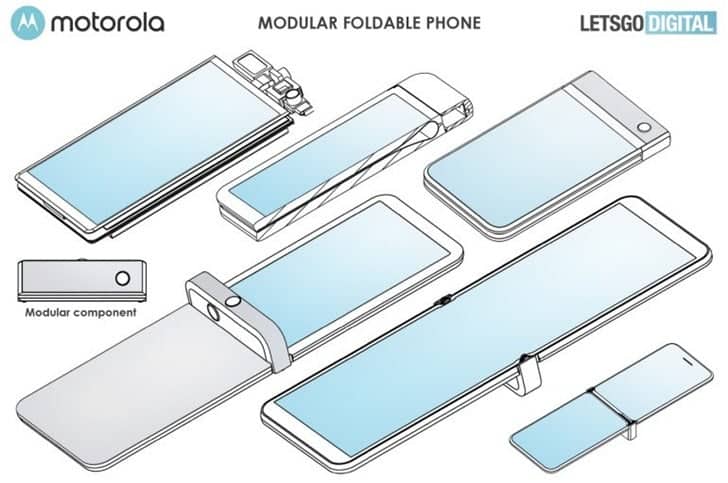 By the way, this patent map doesn’t mean the manufacturer will release such a smartphone ever. But this simply means Motorola wants to seize this niche. 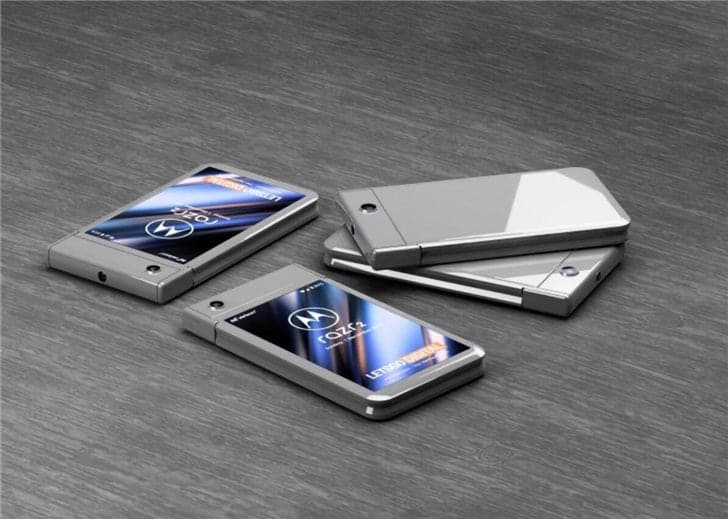 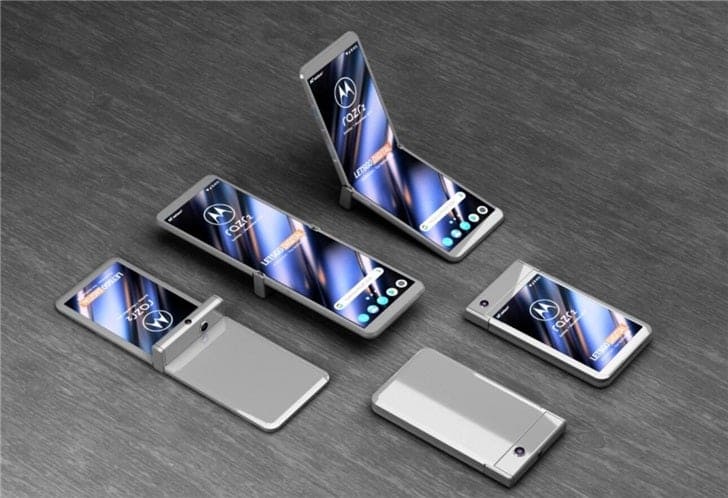 Previous Ren Zhengfei: Huawei plans to relocate its US R&D center to Canada

Next Android 11 flight mode would be smarter