The next version of the iPhone should bring the old Touch ID back to life, integrating it into the display. Thanks to a new Qualcomm chip presented these days.

In the coming weeks, the Cupertino company is planning to have a meeting with the Taiwanese company GIS to discuss the development of an iPhone with Touch ID integrated in the display. And if everything goes as we hope, we could see the first fruits of the agreement next year with iPhone 12.

Now, according to the Economic Daily News, Apple intends to implement the fingerprint reader under-display using the new Qualcomm ultrasonic fingerprint reader, in the hope of arriving at a product release by 2020, but there are already rumors of the possibility of slipping to 2021.

iPhone 12 with an in-display fingerprint reader 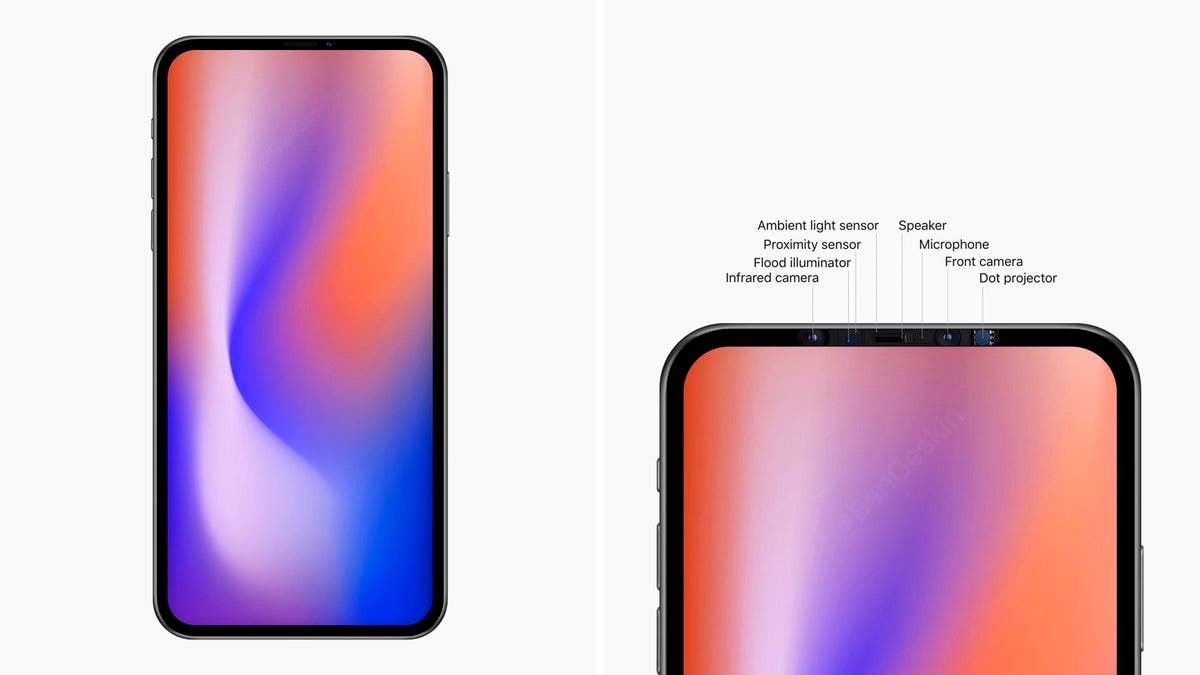 It’s been months since analysts predicted the arrival of an iPhone with both Face ID and Touch ID, and that can only make us happy. Without detracting from the convenience of biometric recognition of the face, in fact, there is a large number of situations in which direct contact of the finger would be decidedly easier to carry out the unlocking or payment procedures. That’s why we welcome this possibility with enthusiasm.

Currently, there are two types of in-display fingerprint recognition technologies. The optical one, which uses light to perform a two-dimensional scan of the finger. And the ultrasonic one, which instead generates a 3D image of the fingerprint. And is therefore also pure more secure. Tim Cook and his family obviously hope to bring it home.

Among other things, although Formally Qualcomm is also the supplier of the under-display sensors of the Galaxy S10 and Samsung’s Galaxy Note10. The technology supplied to Apple would be much more sophisticated and reliable. In addition, it would work on a much larger display area. Equal to 17 times that covered by the Samsung sensor. In other words: almost all the iPhone 12 screen would be able to recognize the input of the fingerprint. A dream come true, if you ask us.