The upcoming Vivo X30 has already been teased a couple times by the Chinese phone maker. The smartphone will have its main selling points in the support for 5G connectivity along with a high-end camera department. 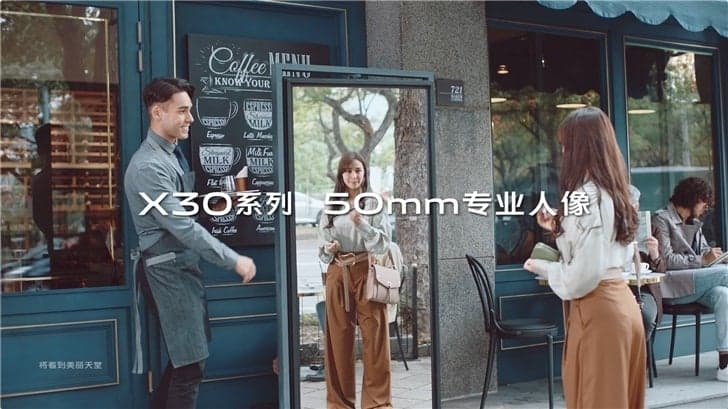 Today, the brand released yet another promotional video about the camera department. In this one, Vivo focused on the quad-camera setup on the back. The smartphone will indeed bring a variety of shooting lenses going from the ultra wide angle one, to the telephoto and super zoom.

Starting with the telephoto lens, used to get portraits. Vivo explain this glass is equivalent to a 50mm lens, which as some of you may know is the desired one for portraits. Of course we also expect some additional bokeh effect added to the mix.

The Vivo X30 will then feature a 60x zoom lens; yes, you read that correctly. This will convert to around 1620mm equivalent on a full frame sensor. With a lens like this you can snap photos of objects really far away and why not, even take some “close-ups” of the moon. 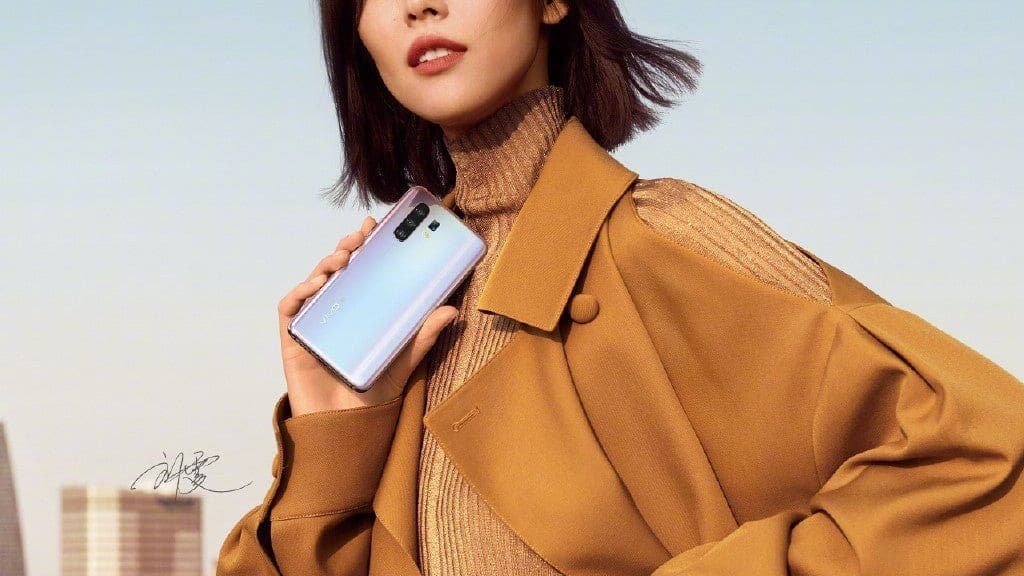 That said, we aren’t aware if there’s any type of stabilization along with the lens, so you’ll either need ultra-steady hands or a tripod for optimal captures.

Finally, as far as cameras are concerned, Vivo revealed the wide angle lens is equivalent to a 16mm glass. So, it’s quite ultra wide and should come handy when taking landscape photos and whatnot.

Other features on the Vivo X30 will include Dual-Mode NSA / SA 5G module; along with three new trendy color variants.

Are you guys looking forward for the X30 to hit the market? What would you use the crazy 60x zoom for? Let us know down below!