According to a number of reports, the last month of December will not pass without a new Samsung smartphone release. Actually, the Korean firm is gearing up to reveal not only one but two “Lite” variants of their hottest smartphones of 2019. The Galaxy S10 Lite (SM-G770) and Galaxy Note 10 Lite (SM-N770F) have just received Bluetooth SIG certification. This is a solid hint that the smartphone release is imminent.

Bluetooth SIG’s listing confirms that Bluetooth 5.0 is coming along with these smartphones but also confirms the S10 Lite and Note 10 monikers. According to reports, these two handsets will receive different branding in some select markets. The S10 Lite should become Galaxy A91, while the Note 10 Lite will play Galaxy A81’s role. This makes sense, after all, Samsung has left the “Lite” lineup long ago. The Galaxy A-series in counterpart is pretty popular in emerging markets.

The S10 Lite surfaced on GeekBench a few weeks ago bearing the Snapdragon 855 SoC along with 8GB of RAM. Moreover, the handset will run Android 10 straight out the box with OneUI 2 running atop. The handset bagged all the necessary certifications from the Wi-Fi Alliance, India’s BIS agency and FCC. 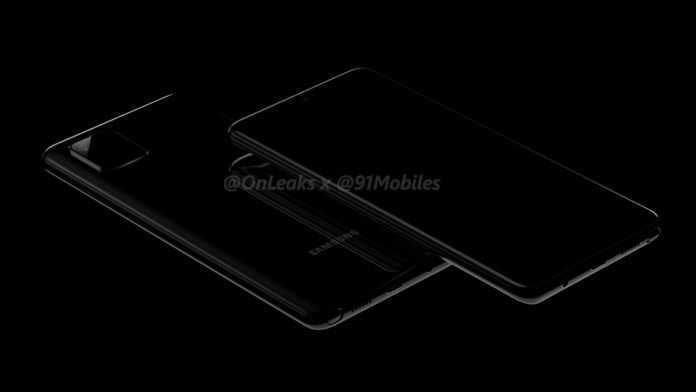 According to rumors, the S10 Lite will boast a 6.7-inch FullHD AMOLED display with a center-aligned Punch Hole. Furthermore, the handset will ship with 128GB of storage and a triple-rear camera setup comprising of 48MP + 12MP + 5MP modules. It draws

The Galaxy Note 10 Lite aka A81 appeared with Exynos 990 (Exynos 9810), 6GB of RAM and Android 10 on GeekBench. Unfortunately, we have just a few details about this handset at the current moment. Rumors indicate that it will ship with a 6.5-inch or 6.7-inch display. 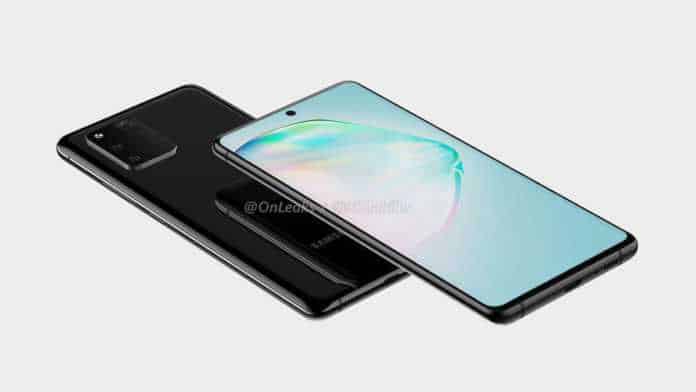 Samsung is still quiet about these handsets, but this shouldn’t last long. After all, both smartphones may go official before the end of this year, at least in South-Korea. For the Global markets, we wouldn’t be surprised to see them at CES 2020.
Source/VIA :
nashvillechatterclass